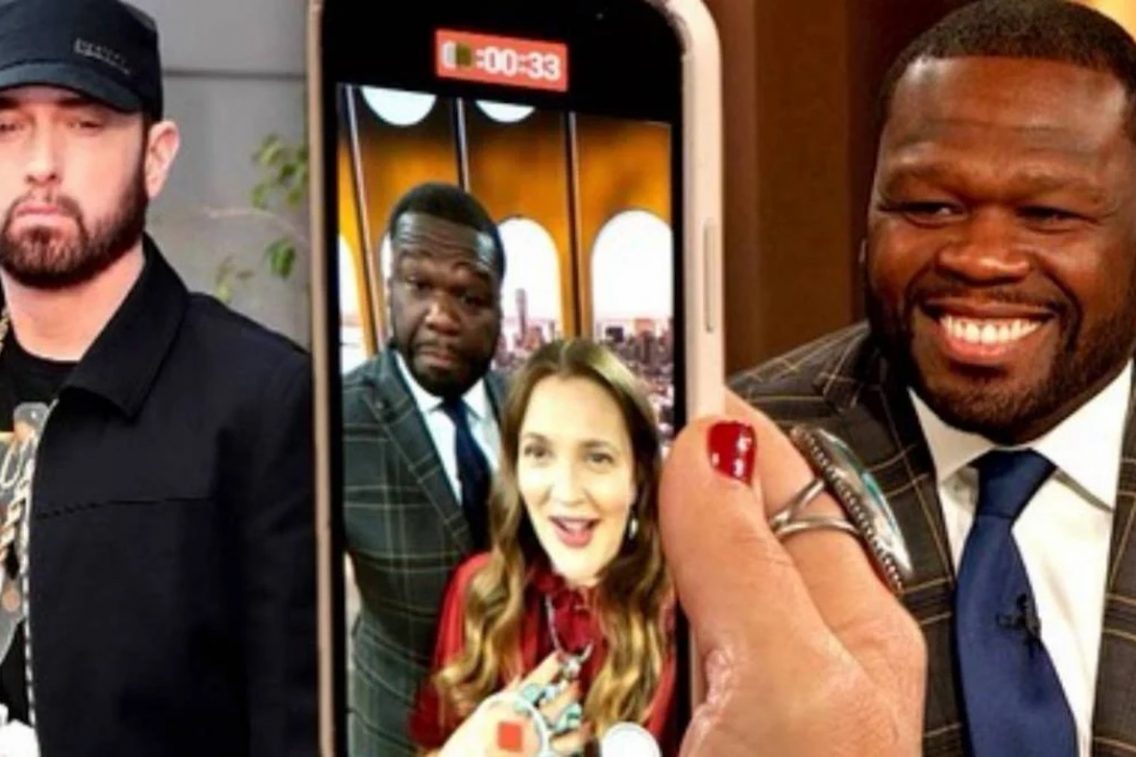 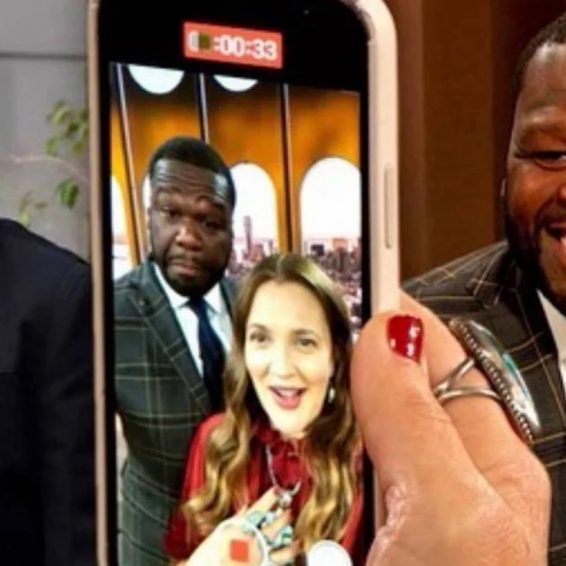 50 Cent is having the time of his life on TV.

The rapper-turned producer and television executive is enjoying his success in the world of television content and has been busy promoting his latest shows- the popular STARZ series Raising Kanan and Black Mafia Family. 50 Cent has been grinding to promote the shows, particularly the star-studded Black Mafia Family, which features Snoop Dogg and Eminem.

While 50 Cent has been rubbing a lot of people the wrong way, like Lil Kim with his trolling ways, the rapper otherwise is admired for his business acumen and brilliant execution of the shows.

While on the Drew Barrymore show, 50’s friendship with Eminem was put to the test by Barrymore. The two have been longtime friends, which seemed to be something that Barrymore was very interested in.

Barrymore’s interview with Fif began with her talking about his entrepreneurial abilities and his success with moving Starz from just an average show to one on the map with his show “Power” and then later spin-off Raising Kanan and then Black Mafia Family.

She later delved into the rapper’s relationship with Eminem and asked 50 Cent to text Em.

The famous actress was curious about how the men text each other and wondered if Eminem would respond.

“Heard he just texts you random texts during the day…” Barrymore tells 50, who explains that Eminem does text him randomly. She then asks 50 to text Eminem and tells him he’s on the Drew Barrymore show.

She and then 50 Cent then does a selfie video message.

“Yeah, we are on live TV. This big dog status stuff going on here. And look, I’m sending you videos of really hot, attractive women in them. You need to send me something back. I’d like to see a video in return of somebody special,” 50 Cent jokes in the video.

Meanwhile, Slim Shady didn’t respond right away, and his response was hilarious.

50 Cent shared what Eminem said once he saw the video.

“@eminem text me and was like hey i know i’m late to the party. I just saw the @drewbarrymore show. Bro you are crazy, only you would do something like that. LOL.”