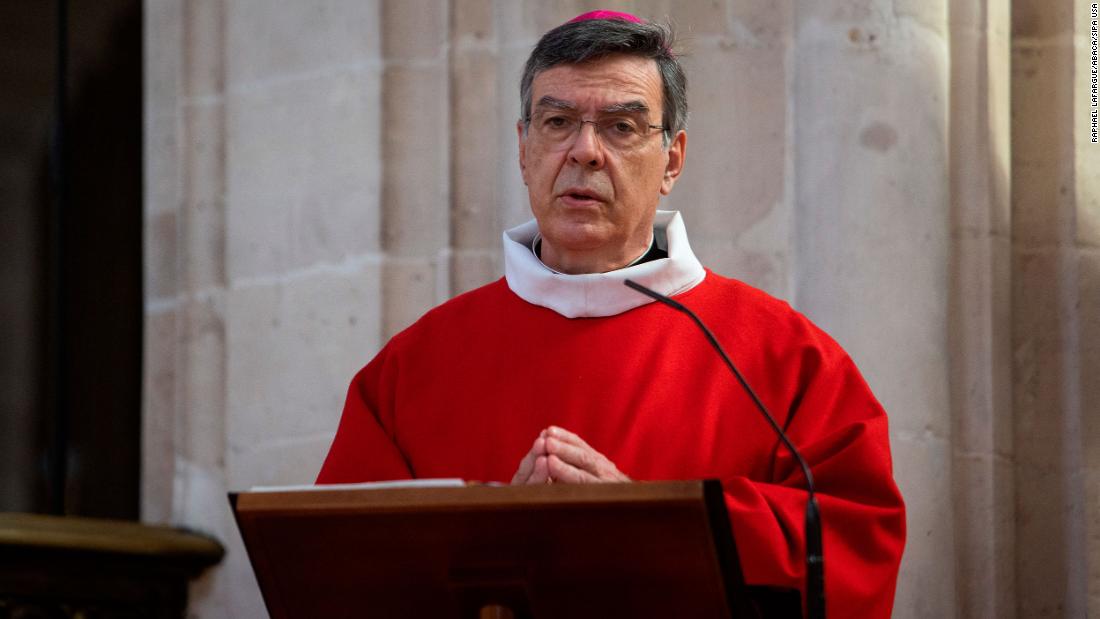 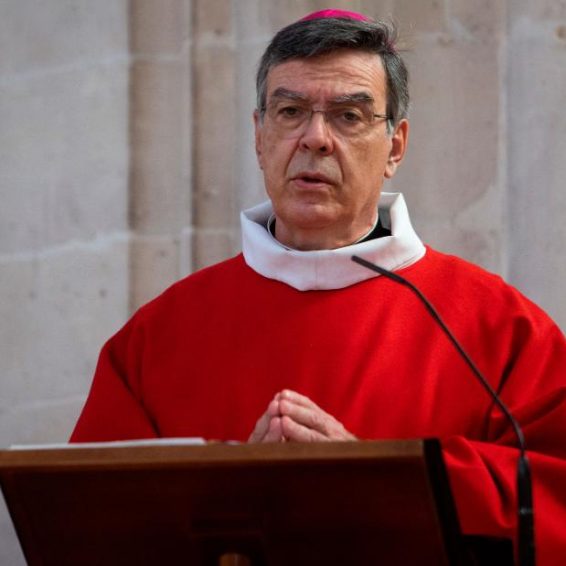 2 months ago·1 min read
ShareTweetPinShare
Home
World News
Archbishop allegedly involved in ‘intimate relationship’ with woman resigns
The content originally appeared on: CNN
The move was announced in a statement from the Vatican Thursday after French magazine Le Point broke the news of the relationship on November 22.
Aupetit also released a statement after the Vatican announced its decision.
“I was, of course, greatly disturbed by the attacks I was subjected to,” reads the statement.
“I ask forgiveness of those whom I might have hurt and I assure you all of my deep friendship and my prayer, which will always be yours.”
Read More
The alleged relationship came to light due to a love email Aupetit sent to his secretary by mistake in 2012, when he was the Vicar-General of Paris, according to Le Point.
Pope expresses ‘shame’ over Church response to sexual abuse survivors following French report
Despite admitting in the Le Point article that his behavior “towards her may have been ambiguous, implying the existence between us of an intimate relationship and sexual intercourse,” Aupetit has firmly denied that anything actually happened between him and the woman in question.
“Those who knew me then, and who shared my daily life, could certainly testify that I was not maintaining a double life as the article suggests,” he said in an interview with Radio Notre Dame on November 27.
“I recognize, as I have already said, that I mismanaged a situation with a person who came to me on numerous occasions. I confided this error to my spiritual guide and the ecclesiastical authority was informed.”
Aupetit’s resignation comes at a time when the public image of the French Catholic Church has been damaged by the release of a damning report in October which says that members of the Catholic clergy in France sexually abused an estimated 216,000 minors over the past seven decades.
The number of abused minors rises to an estimated 330,000 when including victims of people who were not clergy but had other links to the Church, such as Catholic schools and youth programs.
The French Catholic Church has suggested that it will sell church properties to finance compensation to sexual abuse victims.
Aupetit is not accused of sexually abusing children.
In the same statement announcing Aupetit’s resignation, the Vatican appointed Mons. Georges Pontier as his successor.