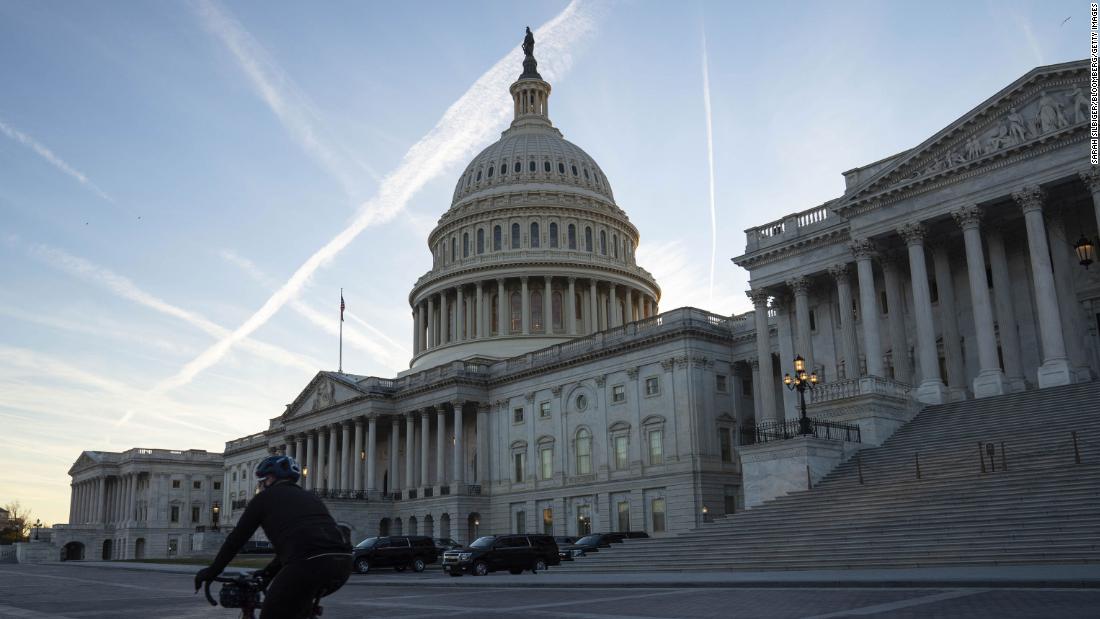 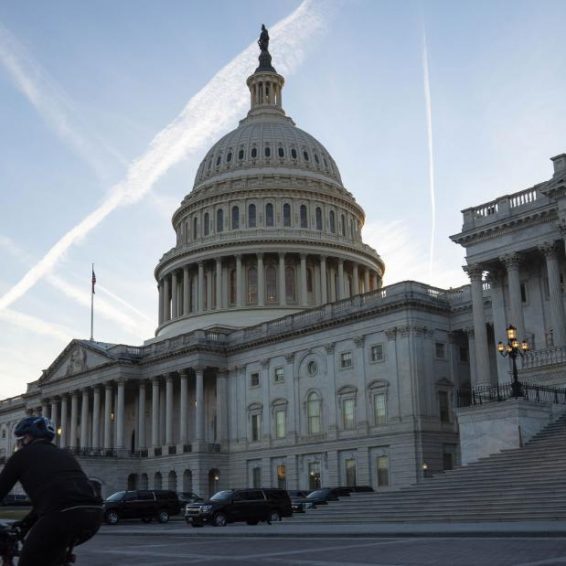 Bill to clamp down on products from China’s Xinjiang passes Congress, will head to Biden

1 month ago·2 min read
ShareTweetPinShare
Home
World News
Bill to clamp down on products from China’s Xinjiang passes Congress, will head to Biden
The content originally appeared on: CNN

The US Senate passed legislation on Thursday to ban imports from China’s Xinjiang region over concerns about forced labor, part of Washington’s continued pushback against Beijing’s treatment of the country’s Uyghur Muslim minority.

The Senate passed the Uyghur Forced Labor Prevention Act by unanimous consent, sending it to the White House, where President Joe Biden has said he will sign it into law. The House of Representatives passed the bill with a unanimous voice vote on Tuesday.
The measure rushed through Congress this week after lawmakers agreed on a compromise that eliminated differences between bills introduced in the House and Senate.
Republicans and Democrats in the two chambers have been arguing over the Uyghur legislation for months. The dispute complicated passage of the annual National Defense Authorization Act, and has held up the Senate’s confirmation of some of Biden’s ambassadorial nominees, including his selection of Nicholas Burns to be ambassador to China.
As they cleared the way for the Uyghur bill’s passage on Thursday, lawmakers also agreed to allow a vote later in the day on at least a few of Biden’s nominees for diplomatic positions, including Burns.
Read More
The compromise legislation keeps a provision creating a “rebuttable presumption” that all goods from Xinjiang, where the Chinese government has set up a network of detention camps for Uyghurs and other Muslim groups, were made with forced labor, in order to bar such imports.
“It is a horrifying human rights situation, fully sanctioned, as we now know, by the Communist Party of China,” Republican Senator Marco Rubio said, urging senators to vote for the bill.
China denies abuses in Xinjiang, which supplies much of the world’s materials for solar panels, but the US government and many rights groups say Beijing is carrying out genocide there.
Nury Turkel, a Uyghur American who serves as vice chair on the US Commission on International Religious Freedom, said the bill’s effectiveness would depend on the willingness of the Biden administration to ensure it is effective, especially when companies ask for waivers.
“The possibility of it not being fully implemented is one of my major concerns,” Turkel told Reuters. “If this is not fully implemented then it will be a dead lever, just like the Genocide Convention.”
Republicans had accused Biden’s Democrats of slow-walking the bill because it would complicate the president’s renewable energy agenda. Democrats denied that.
US Trade Representative Katherine Tai praised the legislation.
“We have a moral and economic imperative to eliminate this practice from our global supply chains, including those that run through Xinjiang, China, and exploit Uyghurs and other ethnic and religious minorities,” she said.
In a related development on Thursday, the U.S. government hit dozens of Chinese companies with investment and export restrictions, including top drone maker DJI, accusing them of complicity in the oppression of Uyghurs or of helping the military, further ratcheting up tensions between the world’s top two economies.