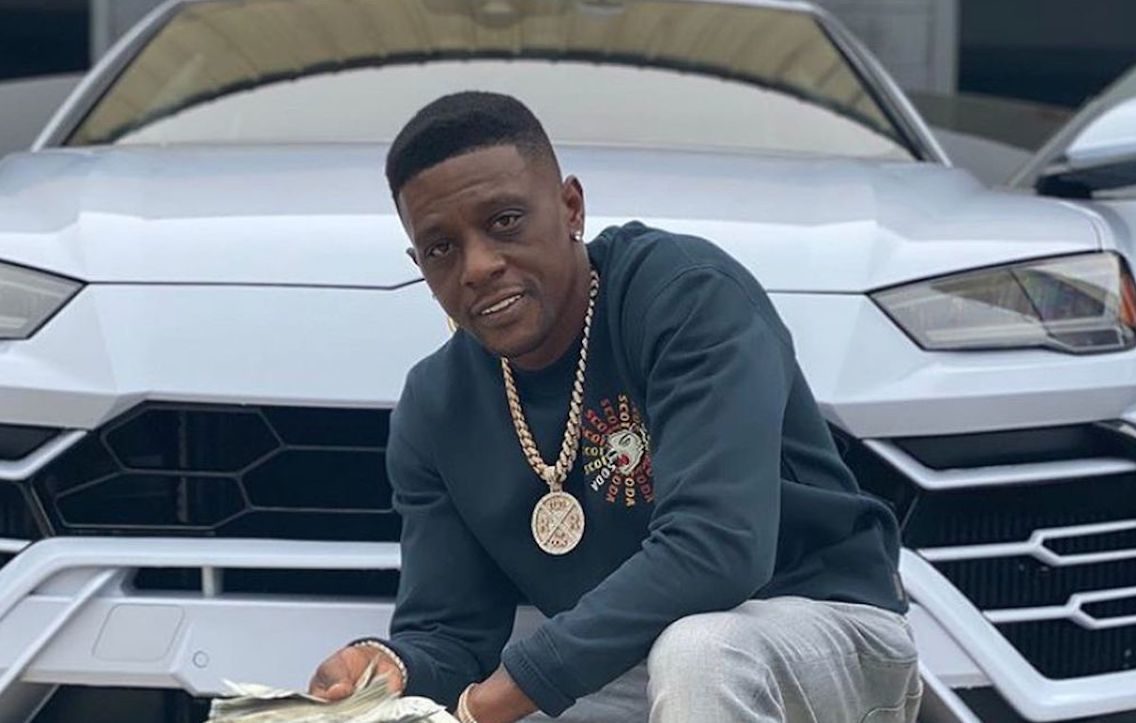 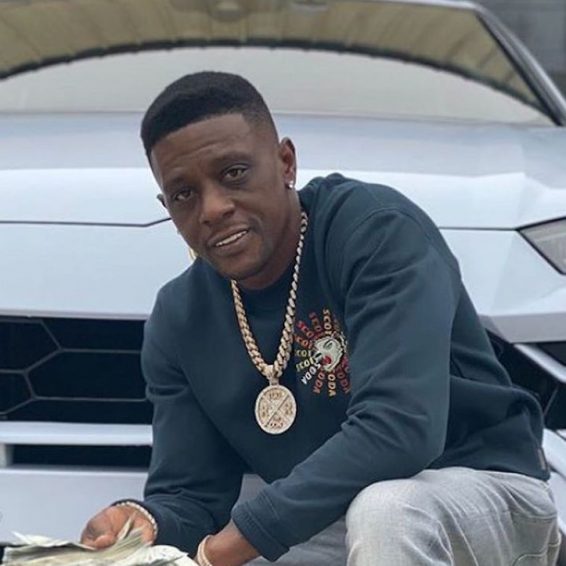 Boosie Badazz is once again obsessing about Saweetie’s derriere as he has popped out to ask questions about the rapper’s body part.

In recent tweets, the rapper seems to be complimenting Saweetie as he says that her butt appears to be moving real.

Saweetie’s recent performance at the iHeartRadio Jingle Ball festival left many of her fans roasting her for her dancing skills. Boosie Badazz, who appears to have seen the performance, isn’t too concerned about her lack of skills.

The rapper was busy checking out her BBL and derriere. “Is @saweetie ass real?” he asked on Twitter. “cause that MF be moving like aint no BBL been done back there. I gotta keep it 100 that ass be going crazy back there n @yungmiami yall killing the twerking game,” the rapper said.

Boosie Badazz previously said that women with BBLs were all looking alike and that the expensive procedure was turning women who are “7s into 10s”.

Although Boosie is no stranger to speaking on women’s bodies since he and VladTV seemed fixated on Sweetie’s butt as they talked about her pre and post-BBL.

“The 7s are getting turned into 10s because of plastic surgery, you know they build their body you know so when you see something natural you get so attracted to it, it’s hard to come by…I’m impressed by the natural,” he said.

Lil Boosie even joked that he tried to holla at a girl in the mall, and she said to him- “Boosie gone head, you don’t like this,” he said while laughing.

In the meantime, Saweetie has also responded to criticisms about her dancing performance.

On Tuesday, in an Instagram post, the singer said, “I heart I was the best twerker in da worrrrrld,” as she announced her new challenge #icyChainChallenge to promote her new song “Icy Chain.” The singer said she was going to repost the best fan entries.

Saweetie is definitely controlling the narrative, and it seems to be working as Boosie, one of her staunchest critics, now seems to be enamored by the rapper.