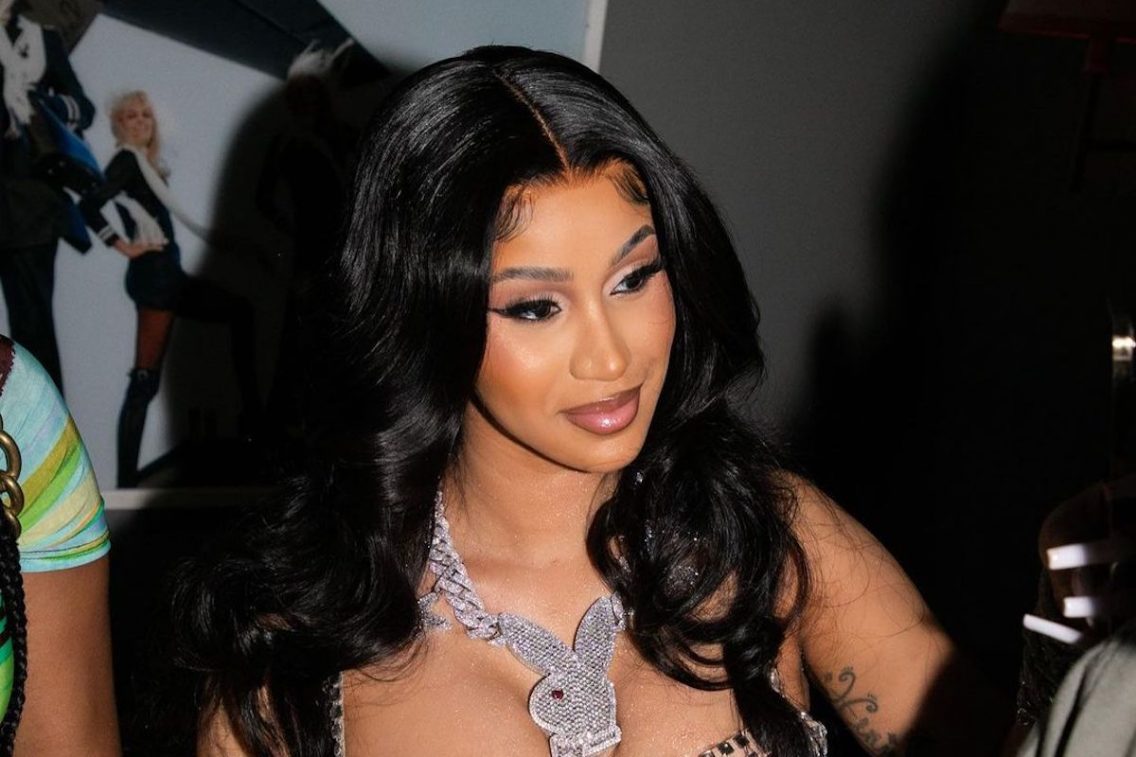 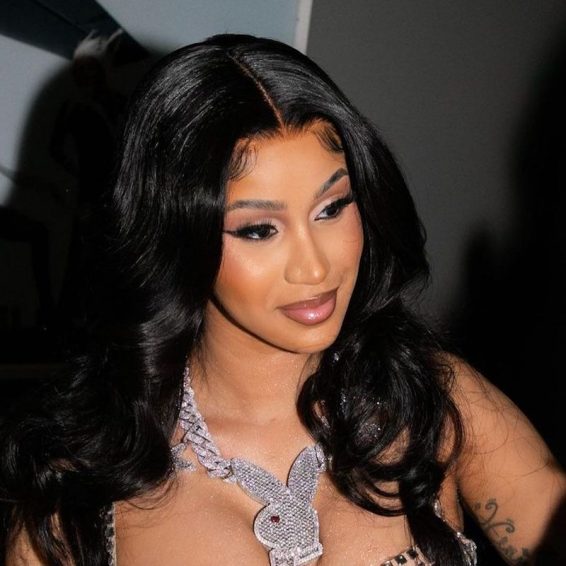 Cardi B says she could become a vegan.

The Bronx rapper says she’s considering the plant-based lifestyle ideal for her after dealing with stomach issues. The artist had curious questions for fans living the vegan lifestyle as she researched her options to support a healthy lifestyle.

On Sunday, the “WAP” artist said she was contemplating becoming a vegan for the first time, and she wanted advice from fans about meat replacement options in the vegan world.

“I want to go vegan but I love meat.. are vegan meat replacements similar to meat in taste or not really?” Cardi B asked her fans on Sunday on Twitter.

Some fans were stunned at the question as many knew Cardi B as one to enjoy her seafood boil and crab legs with lots of lemon juice. However, Cardi said she is recovering from a stomach bug, and her digestive system is struggling.

“I had a stomach virus not so long ago and I feel like my digestive system haven’t been the same,” Cardi explained of her health issues. “I been drinking probiotics and I don’t see a change much. I be lookin’ at raw food pages a lot but that will be a huge change for me to do that.”

Cardi B added that out of all of the options, going vegan was more viable. Among those who are suggesting the vegan lifestyle is television personality Carmen Carrera who spoke on the benefits of going vegan.

“Going vegan can become a very spiritual thing. Once your body finishes it’s detox, you’ll start to question any body modification and want to be more natural. Also it makes you less aggressive and more peaceful & empathic. It enhances your intuition too,” she said.

Cardi had previously shared that she toyed with the vegan lifestyle and even tried vegan meals during her pregnancy with her daughter Kulture as she wanted to be healthy.

However, she didn’t adopt any permanent change to her diet.