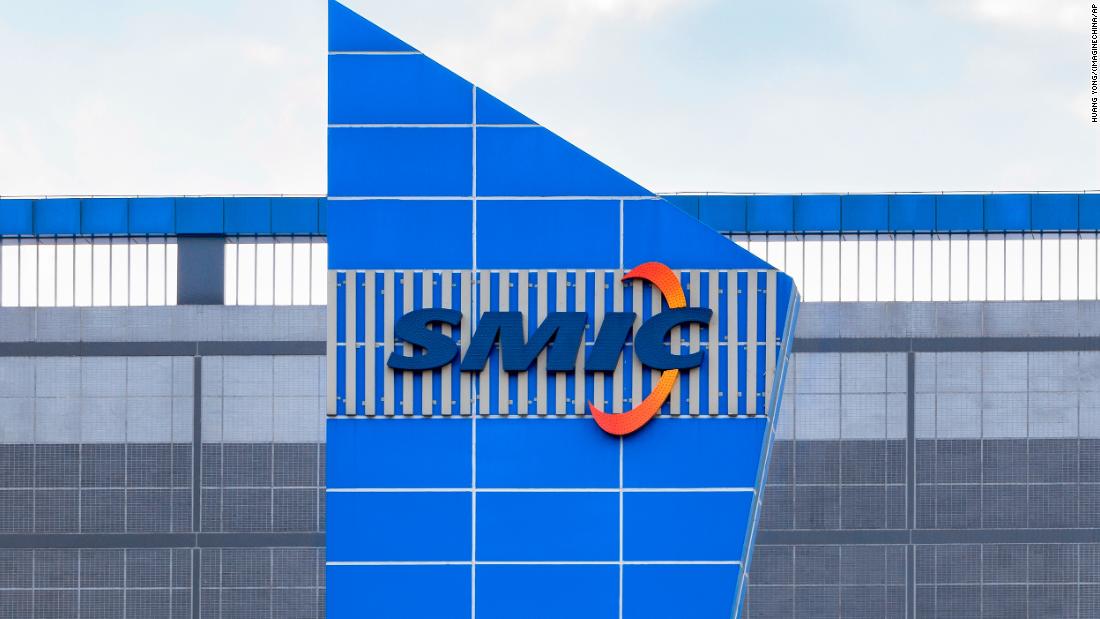 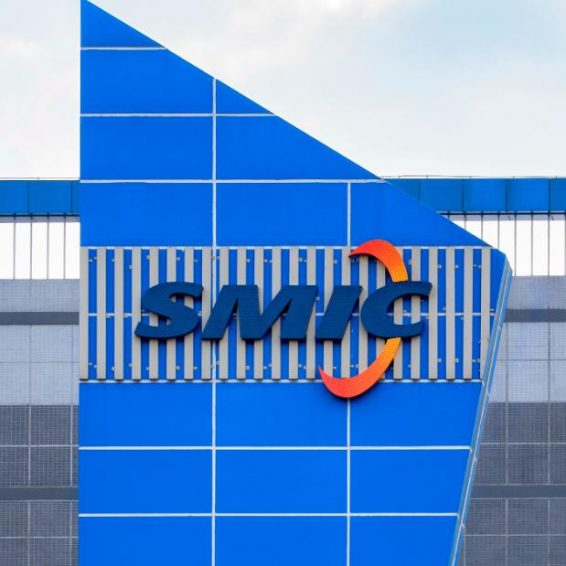 3 weeks ago·3 min read
ShareTweetPinShare
Home
World News
China’s top chipmaker just lost a quarter of its board overnight
The content originally appeared on: CNN
Semiconductor Manufacturing International Corporation (SMIC) announced a wave of resignations in stock exchange filings Thursday evening. As many as four directors stepped down effective immediately, including Vice Chairman Chiang Shang-yi, who had joined the company just barely a year ago from Taiwanese chipmaking giant TSMC.
The news further clouds the outlook for SMIC, which has been trying to move forward after being blacklisted by the United States last year. The company’s former chairman, Zhou Zixue, also stepped down in September for personal health reasons.
SMIC has also been hit with a regulatory warning by the Shanghai Stock Exchange, which disclosed Thursday that its supervising body had sent SMIC a letter of “supervision.” The bourse did not elaborate on what that message entailed, or provide a reason behind it.
The announcements rattled investors: Shares of the company fell about 4% in both Shanghai and Hong Kong on Friday.
Read More
The board now has 11 directors. Among those departing is Liang Mong Song, SMIC’s current co-CEO. The company said Liang plans to stay on in the executive role, and that his resignation as director was to focus more on his C-suite duties.
Chiang, on the other hand, has cited a desire to spend more time with his family, according to the company. Gao Yonggang, SMIC’s acting chairman and chief financial officer, said Friday that Chiang would remain an adviser.
The remaining two directors said in a regulatory filing that they had had no disagreements with the board, and were leaving to devote more time to other work commitments.
In a call with analysts Friday, Gao said that the departures would “not have any material impact on the company’s operations.”
He also said that the company had no plans in the near future to add any more directors, noting that the current size of its board was similar to those of “other companies in the industry.”
SMIC reported strong earnings on Thursday, with a more than 30% jump in revenue year-on-year to $1.4 billion in the quarter ended September.

SMIC, China’s biggest chipmaker, has dealt with leadership tensions before.
Last year, the firm spooked investors as it revealed that it was trying to confirm Chinese state media reports that Liang had resigned, apparently in protest at the appointment of Chiang to the board.
Liang had reportedly said at the time that he was worried about the appointment of Chiang, the former co-chief operating officer of Taiwanese chipmaker TSMC.
Since then, both executives had stayed on — until now.
Chaos at the top of China’s biggest chipmaker
But the company has also faced a series of public setbacks recently, including US threats to its business while trying to play a critical role in China’s mission to become more self-sufficient in semiconductors.
Last year, the US Department of Defense added SMIC to a list of companies the agency claimed were owned or controlled by the Chinese military, a decision that meant SMIC would be subject to restrictions like an inability to accept American investment.
SMIC said at the time that its inclusion on the list would have “no major impact” on its operations, and that it had no relationship with the Chinese military.
The firm’s troubles were later compounded by a separate decision by the US Department of Commerce to add it to the entity list, which limits SMIC’s ability to acquire certain US technology by placing more requirements on American exporters. The US agency cited national security concerns.
US strikes at the heart of China’s bid to become a tech superpower
SMIC entered the US government’s crosshairs as tensions between Washington and Beijing escalated over a number of fronts, including the future of technology.
Cutting-edge chip technology lies at the heart of that. Much of China’s supply of chipsets has historically come from foreign companies, which power everything from Chinese smartphones and computers to telecommunications gear.
Beijing has pledged to improve its chipmaking technology. SMIC, whose major shareholders are state-owned companies, said last year that it wanted to invest in technology and catch up with its global competitors.
The company did not immediately respond to a request for further comment.
But “since SMIC was placed on an entity list by the US … the company has faced tremendous challenges in production and operations,” Gao told analysts on Friday.
“The year 2021 is not an ordinary year,” he added.
— CNN’s Beijing bureau contributed to this report.