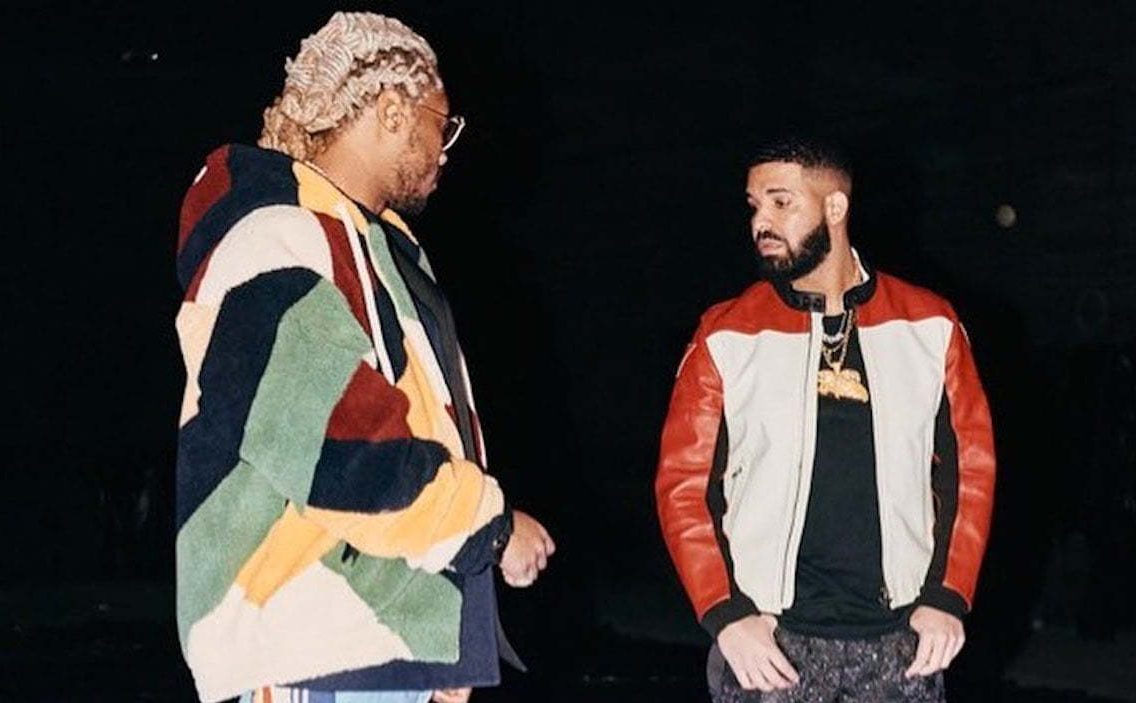 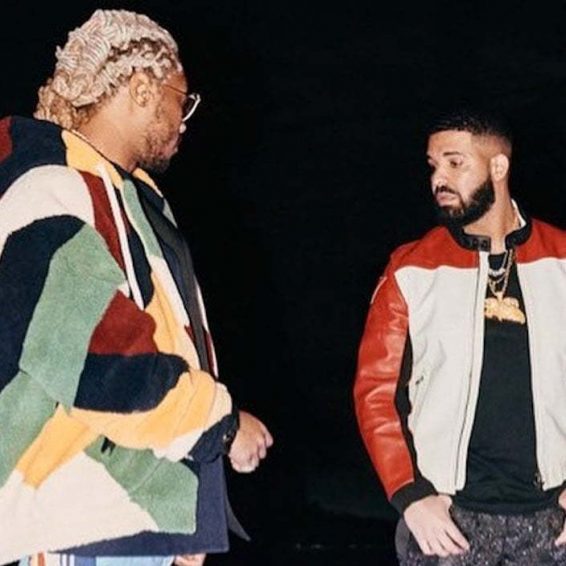 D. Hill, the producer of Drake and Future’s massive hit “Life Is Good”, has died.

According to several sources, including fellow producer Mojo Krazy, Grammy-nominated producer D. Hill has reportedly passed away. Hill only recently became a big-time success as a music producer when he co-produced Drake and Future’s hit single, “Life Is Good”. In addition to that incredibly successful track, Hill has been credited on other songs with Drake and Future, as well as tracks featuring Lil Wayne, Lil Uzi Vert, NoCap, Yung Mal, and more.

In March, D. Hill reflected on his sudden success on Instagram, posting an image showing that “Life Is Good” had been certified nine times Platinum, and captioning the post, “I was poor as hell, wondering how I was going to eat & pay my $250 roommate fee. Thank you, Jesus.”

Multiple artists working in the music industry have taken to social media to react to the news of Hill’s passing and express their condolences, including Lil Yachty, Sonny Digital, Richie Souf, and more.

Grammy-nominated music educator Andres Dredaq DeRamus expressed his shock about Hill’s death on Twitter, writing, “Damn that really just messed me up man…fu***k! R.I.P. D. Hill I really watched him from day 1 grow into the producer he became Cut him his first check from @DIGITALNAS label in 2018, lil bruh used to come to my studio to make beats for future, ended up making life is good”.

DeRamus later added, “I used to randomly call him and get on his a** to keep going and get better every day! He was one of the ones that LISTENED!! I’m not sure what happened but condolences to his friends and family! We ain’t here forever, so let’s make sure we LIVE now!!”

The cause of death has not been announced, and no further details are available at this time regarding the passing of D. Hill.