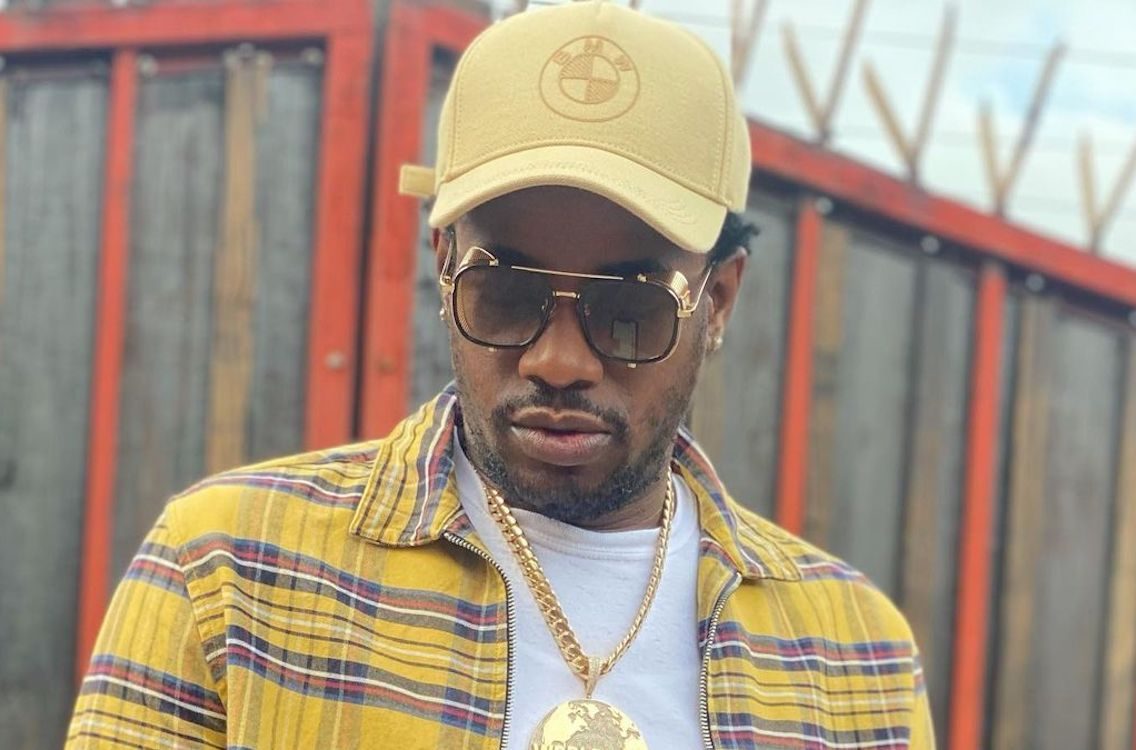 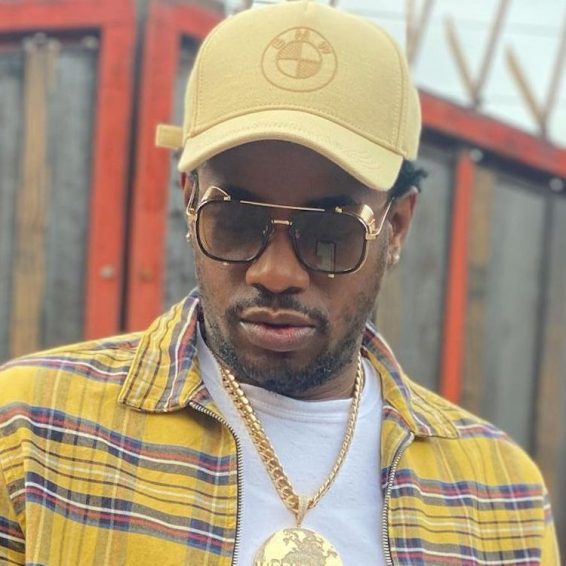 Ding Dong hit them with the “New Dip” with Safaree and Pata Skeng.

With all that has been happening lately, people need a reason to just let loose and dancer turned deejay. Ding Dong provides just that with his latest offering dubbed “New Dip.” The collaborative effort features rapper Safaree and dancer Pata Skeng. The new video dropped less than twenty fours ago and already has racked up over 90,000 views and is the number seventeen trending video on YouTube.

Produced by Khalfani Records and Romeich Entertainment, the song and accompanying video generate a much-needed happy feeling going into the Christmas Holiday. The new party anthem is set in an outdoor party atmosphere. The three and half minute video is a tribute to living life to the fullest and being blessed and grateful no matter what. Do not forget to smile, laugh, and most importantly, do not forget to show off just how well you can dance because in Jamaica, dancers are revered and seen as cool, influential, and the central piece to any party’s overall success.

Shot partially in Craig Town, “New Dip” brought out whole community members from the very young to the young at heart. Lead dancer Pata Skeng was in his element from the jump as from the very beginning he was ‘wildin’ and doing his thing. Children were also featured as they danced freestyle without a care in the world while the adult males followed the instructions given in the song and re-enacted the movement of a jockey riding a horse and flashing his whip with his back bent low to form that dip.

Ding Dong did his thing and got the vibes going and kept it building with, “New Year, new style, new everything. New chain, new watch, new bling bling / New dance, new flossing yes you new to the dancing. New dip, dancing sick / Lead by a mile like a jockey wid a whip. Talk to me nice, don’t make you mouth slip. No freedom of speech when you talking.”

Then it was Safaree’s turn to add his rap verse, and he did not disappoint. Wearing a ton of bling and a huge pendant that could be seen from any satellite circling the earth, he shelled it down with, “New money, big rocks on my neck that’s the new sonny. So they think they’re competition, that’s the true dummy. New dance, new rhythm it well funny.”

Spice, Lisa Hyper Opens Up About Plastic Surgery, Dealing With Critics In Dancehall

Fans are already calling the song the new ‘Christmas banger,’ praising Ding Dong for his continued contribution to the dance culture. One fan chimed, “Every time dancehall drop, Ding picks it up. The Dj Khaled of dancehall,” while another commented, “Dancehall Nice Again, Tell Andrew free up the place fi we do di new dip.”

Though an anthem for the guys, the women were not entirely left out as there can be no dancehall video without a female twerking in booty shorts, and this video would not be the exception. “New Dip” is not trying to lead any social cause or be ground-breaking in any format. It is just a reminder of what it was like to be outside having good, clean fun with your friends.