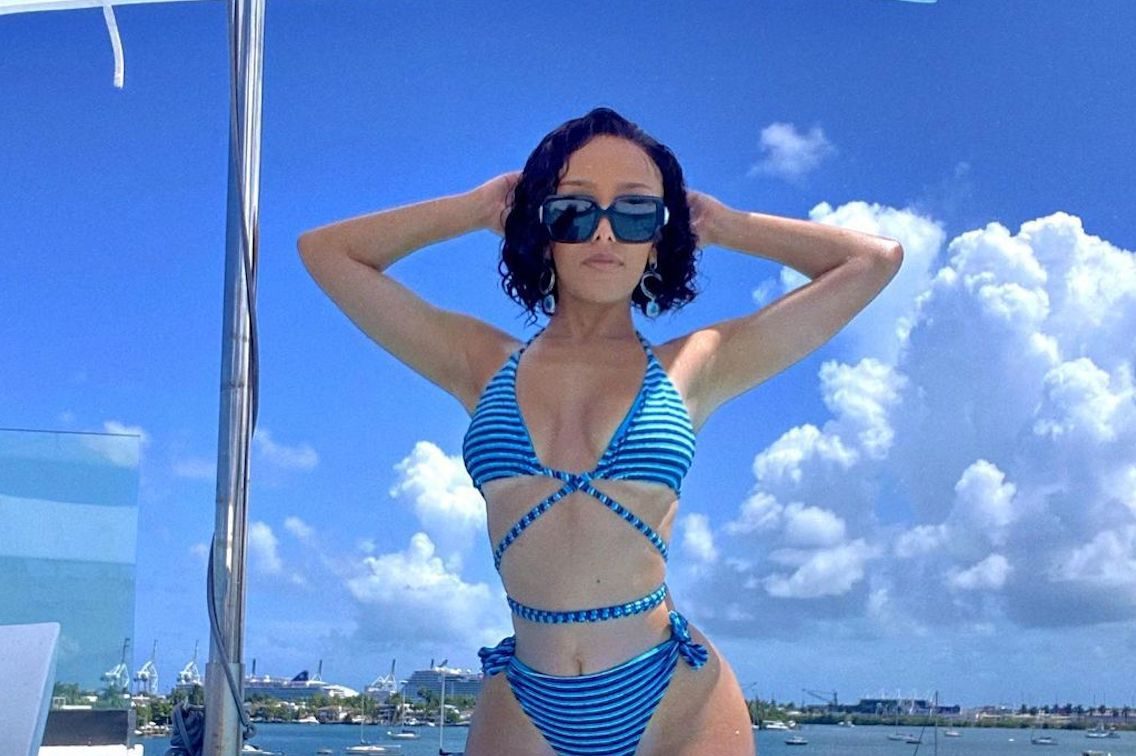 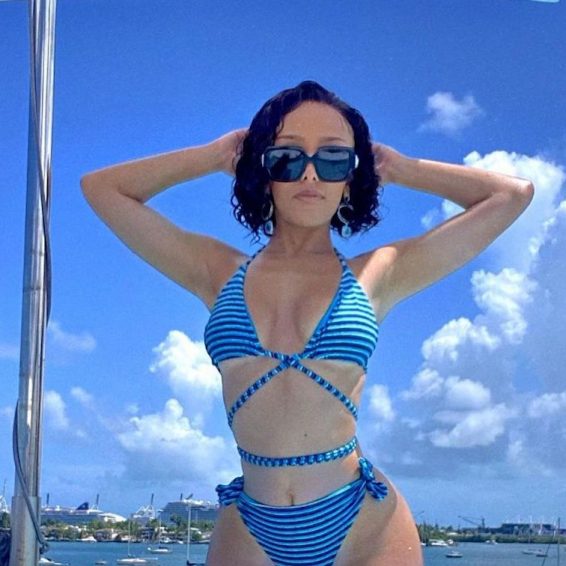 Doja Cat Vents About Being Exhausted From Her Hectic Schedule: ‘I’m not happy’

2 months ago·1 min read
ShareTweetPinShare
Home
Entertainment
Doja Cat Vents About Being Exhausted From Her Hectic Schedule: ‘I’m not happy’

Doja Cat says she needs a break because she is too exhausted from her work schedule.

No matter how energetic you are, there is always a time for rest and rejuvenation. This may be especially so for those enjoying the limelight. One young artist, who’s been blowing up in the last year, Doja Cat, has admitted to feeling a bit burnt out.

The “Need to Know” singer has been enjoying an impressive run and is very much in demand as her popularity soars globally. Of course, that means an extremely busy schedule that includes an increased amount of photo and video shoots, interviews, studio time, rehearsals, performances, and whatever other commitments that comes with the territory.

Even though she’s happy for her success, the 25-year-old recently admitted on Twitter that she doesn’t feel like she has a lot of time for herself anymore. She expressed her views about the situation last night, October 6, but she’s since deleted the tweets.

In one tweet, she said: “I’m just tired and i don’t want to do anything. I’m not happy. I’m done saying yes to motherfuckers cuz I can’t even have a week to just chill. I’m never not working. I’m f#%king tired. Alex is getting old he’s 68 years old and i can’t even be there for him. i wanna be alone.”

In another, she blamed herself for her hectic work schedule, “its not anybody else’s fault but mine anyway i just keep agreeing to sht i dont wanna do in the future. its my own dumb ass fault. and then I’m too tired to put any effort into this sht cuz I’m so run down from everything else.”

Sensing her frustration, one fan suggested that she cancel her next performance, to which she replied, “I have to [perform].” It looks like she’s feeling obligated to keep her fans happy while trying to balance her personal life—a tricky act for any celebrity, especially one so highly in demand.