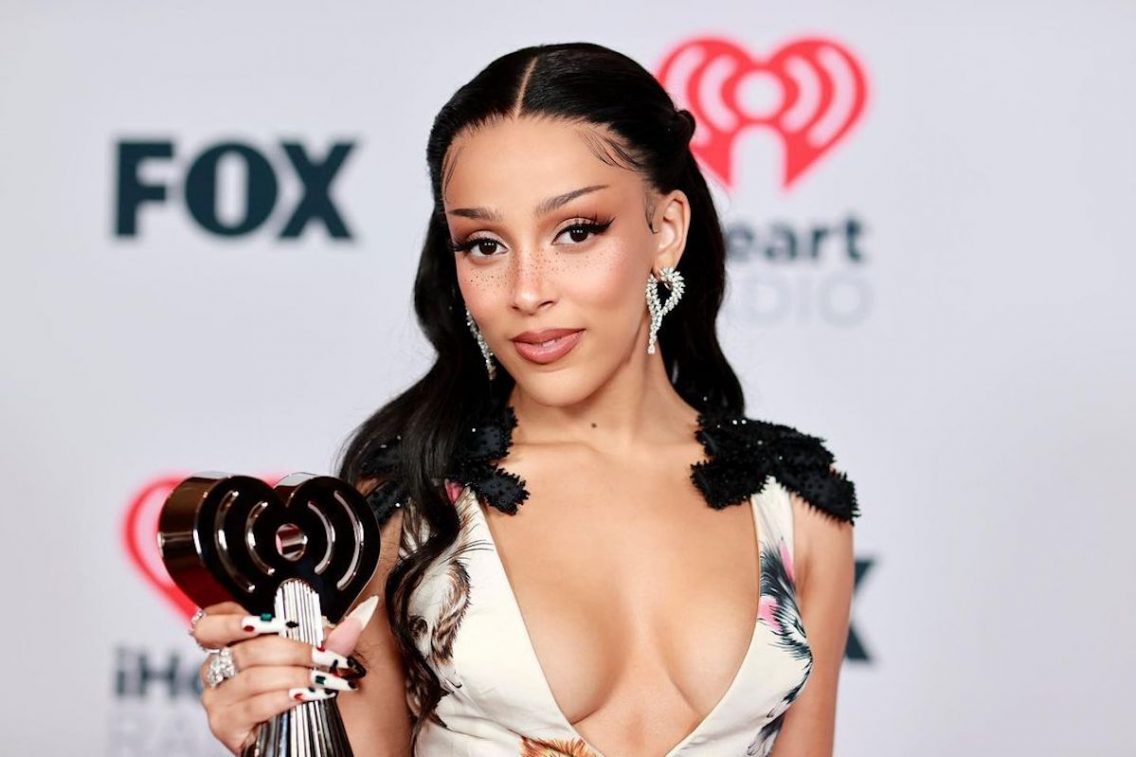 Doja Cat says she hasn’t had fun in five years as she opens up about the pressure’s of her career.

The Grammy-nominated artist says the pressure from being in the industry is taking the fun out of music. In a Live stream on Instagram, she lamented that she isn’t having fun while making music over the last few years. Doja Cat has moved from controversy to now being well-liked as she delivers some of the hottest songs on the charts. She first emerged on the scene as an artist who went viral online but is now a chart-topping international artist as she enters the world of the rich and famous.

However, it seems that Doja Cat is burnt out as she works overtime to make a name for herself. In her IG Live video, she complains about the demands of the music world on her personal life and the fact that everything feels mechanical with no room for enjoyment as she previously expected.

“I just mean, make music like, willy nilly, have fun and just jam and make some sh*t. I haven’t done that in maybe five years it feels like,” she said. “I’m doing all this sh*t that I don’t f*ckin’ wanna do. I don’t want to take f*cking pictures. Like, yes, I have at photo—planning a photoshoot is very fun. Capturing a concept, capturing a visual idea, like something like that…I love fashion. I really do.”

Doja goes on to say that she feels pressured to keep up appearances when she would rather do things she likes.

Doja Cat has had a successful run at her booming career with several Grammy nominations, including for Best New Artist in 2021, Best solo Pop performance, and Record of the Year, all for 2021, and she has also received also MTV Video Music Award for Artist of the Year.

Cat has also been nominated for four awards for the Grammy’s 2022.