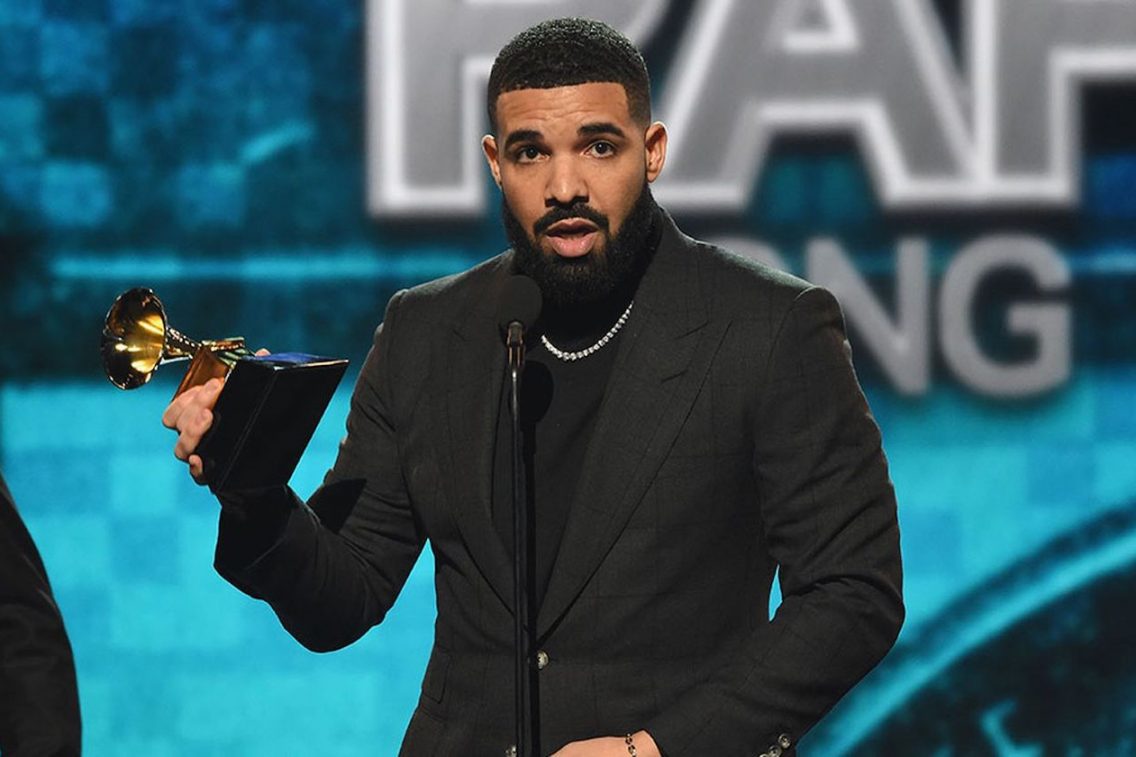 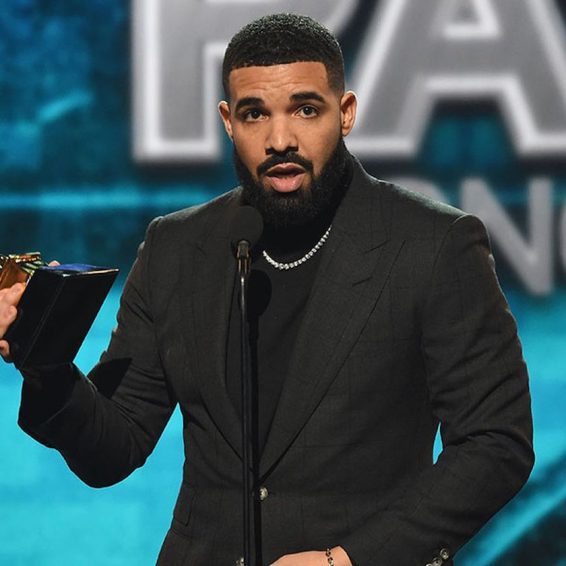 Drake won’t be participating at the 2022 Grammy’s as he has withdrawn his nominations at the once prestigious awards ceremony. The rapper had received two nominations, a rep for the Recording Academy confirmed to publication Variety.

The publication reported that sources close to the rapper confirmed that the decision was made by Drake and his management and that “the Grammys honored his request”.

It’s unclear the motivation for pulling out of the event. Drake was nominated for Best Rap Album for his Certified Lover Boy album released on September 3 this year, and Best Rap Performance for his song “Way 2 Sexy” (featuring Future and Young Thug) appearing on the same album.

The Grammy’s will not be naming another artist or project in Drake’s stead as it had done in November 2021 when it decided to expand the top four categories from eight to 10.

Last month the Grammys received criticisms for the expansion, which explained that having ten nominees in each big four categories was to “cast a wider net, make room for more artists and genres from music’s expansive and diverse landscape, and to embrace the spirit of inclusion.”

At this point, the voting for the winners of the categories will proceed with just four nominees as the ballots have already been posted to Academy members.

Drake has been a staunch critic of the Recording Academy in particular as he calls it out for not honoring true talent in spite of the evidence present.

Last year, he held no punches as he publicly called for artists to replace the Grammys with “something new that we can build up over time and pass on to the generations to come”.

Drake was speaking in response to the clear snub for his fellow Canadian friend the Weeknd, who was not nominated in any of the 2021 categories, despite him having one of the top albums and single of 2020 (Blinding Lights).

“I think we should stop allowing ourselves to be shocked every year by the disconnect between impactful music and these awards and just accept that what once was the highest form of recognition may no longer matter to the artist that exist now and the ones that come after,” he wrote in his Instagram Story. “It’s like a relative you keep expecting to fix up but they just won’t change their ways. The other day I said @theweeknd was a lock for either album or song of the year along with countless other reasonable assumptions and it just never goes that way. This is a great time for somebody to start something new that we can build up overtime and pass on to the generations to come.”

Drake’s grouse with the institution go way back. In 2017, he declined to submit his album “More Life” for any 2018 Grammy awards, and his attitude intensified towards the 2019 event where Jay-Z was nominated for eight awards but did not win not one prize.

He shaded the Grammys as he received the 2019 Grammy for “God’s Plan,” which had won Best Rap Song. Mid speech, Drake’s mic was cut off to stop him from speaking.

“We play an opinion-based sport, not a factual-based sport,” he said. “You already won if you have people singing your songs word for word, if they’re singing in your hometown. You’re already winning, you don’t need this right here,” he said in reference to the Grammy’s trophy.

Meanwhile, the newly installed Recording Academy CEO Harvey Mason jr. has been speaking about the criticisms and taking them in stride. He says the organization works to overhaul the procedures of the Recording Academy and its staff.

Harvey acknowledged the accusations of insider deals and self-interest as to why some projects are consistently nominated and winning.

This year, Mason Jr. announced that the Recording Academy was eliminating the “secret” nomination-review committees that were previously responsible for curating the final list of nominees.

Mason has also defended the expansion of the categories as he said it was something that was planned before.

Some critics speculated that the changes were done to add artists like Taylor Swift, who had not received any 2022 nomination. Swift has been a constant award sweeper.