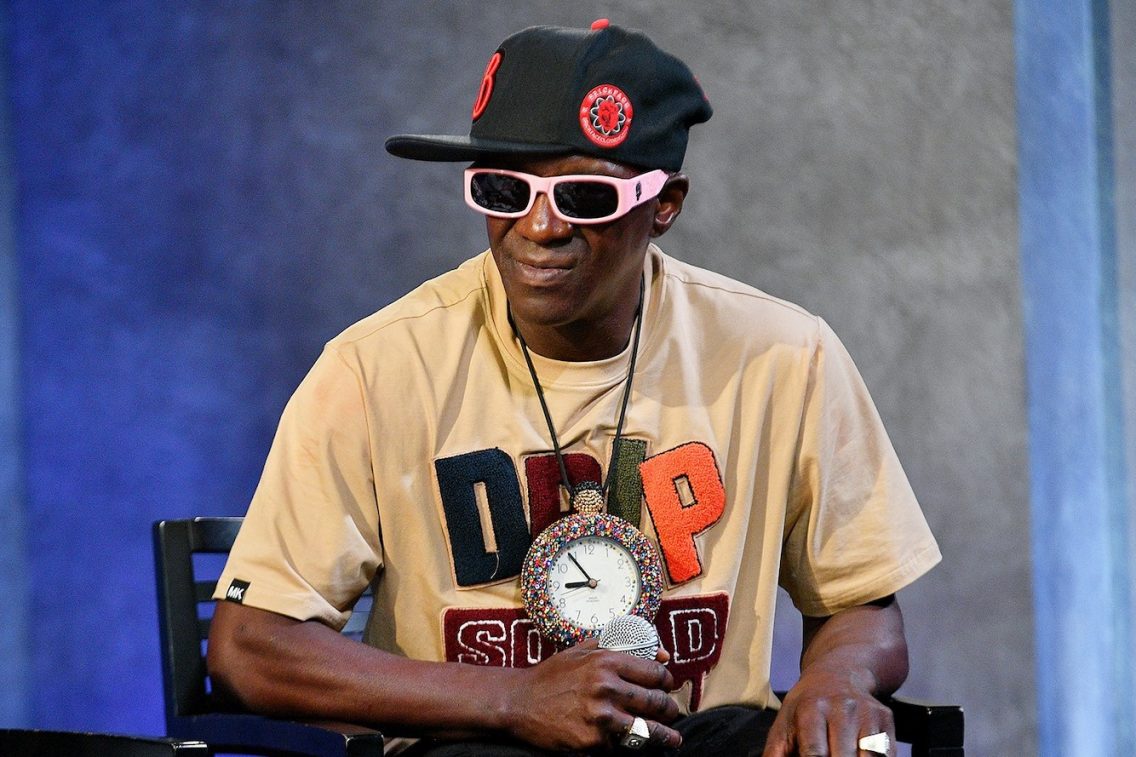 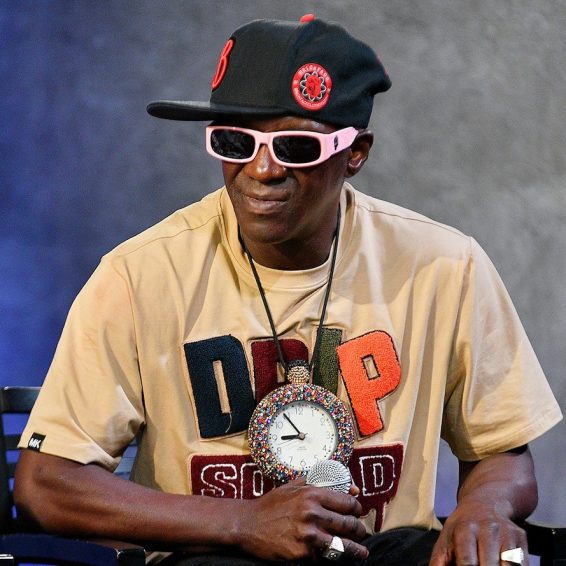 Flavor Flav shared that he is happy to be alive after barely escaping a near-death experience where his car was crushed by a massive boulder while driving.

A representative for the rapper says that the experience has left the rapper grateful but shaken. Flavor Flav was apparently on a road trip from Las Vegas to Los Angeles in his white Audi A5 when the incident occurred.

The rep said that on Tuesday while driving, heavy rains caused a boulder to roll off of a Cliffside in La Tuna Canyon and ended up smashing the right side of the car.

Flavor Flav tried to swerve from the impact of the stone and nearly lost control of his car. However, his team member said that the rapper was able to gather his bearings and stop the vehicle a safe distance away on the other side of the road.

A photo shows the rapper posing in front of the car where the massive damage is evident. According to TMZ, if the rapper had been just a few more feet ahead, the boulder would have completely crushed the car and possibly hurt or killed him.

The rapper shared his gratitude for being alive.

“God is good,” he said, and that he “came very close to death but is super grateful to be alive.”

The rapper is physically fine otherwise despite being shaken up. Despite his road trip getting spoiled, he is back home relaxing while his team helped him get help for his car that was entirely out of use.

The accident took placed a week after Flavor Flav scored a big win in court when a judge dismissed his domestic violence charges in Nevada.