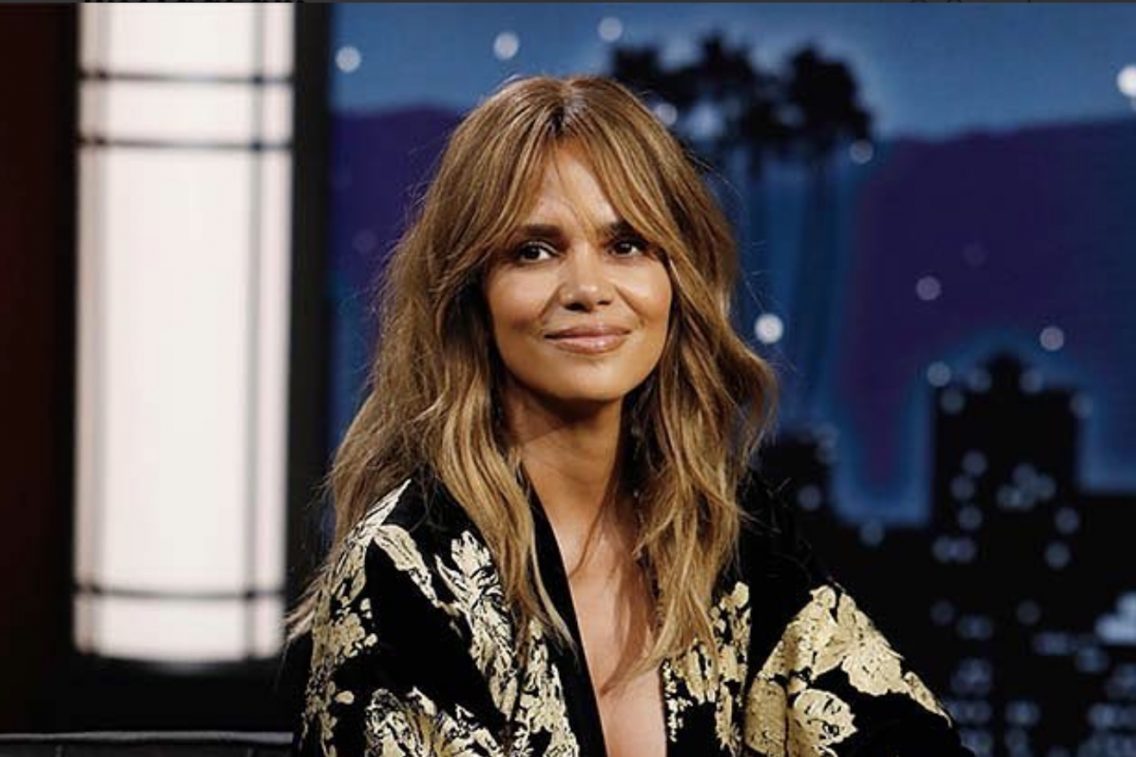 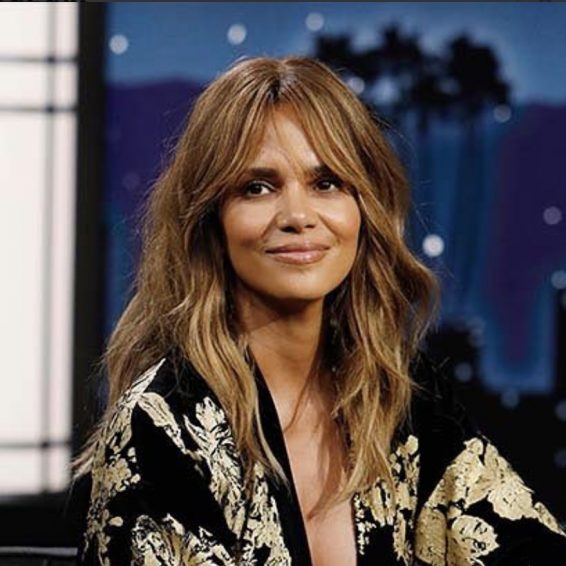 Halle Berry ain’t taking back naming Cardi B the, Queen of Hip-Hop.

During a recent screening of superstar Halle Berry’s new film, Bruised, the Oscar winner made a casual comment that has resulted in a wave of backlash from hip hop fans. Speaking about the creation of the project’s soundtrack, Halle said, “I reached out to Cardi. Of course, she’s the queen of hip hop.”

Cardi B ended up collaborating on music for the film due to Halle’s admiration of her, but some people felt that giving her that title was taking it a step too far. However, despite criticism from a whole legion of Nicki Minaj fans, Berry doubled down on her comment during her recent interview on Jimmy Kimmel.

“Here’s the thing,” Halle said when asked about the backlash. “There’s room for more than one queen, people. Nicki is a queen in her own right. H.E.R. is a queen. All these ladies to me are queens. There can always be more than one.”

While this explanation might seem like an easy way out of the controversy, Halle touches on an issue that has long defined the rap game for women in hip hop. At one point in time, female rappers experiencing sexism in the industry were able to find solidarity with each other and exist on the same level with mutual respect.

Some experts have argued that the industry sought to dismantle the female voice in hip hop by creating intense competition among the best women rappers and inventing the concept of the “queen bee”.

Lil Kim and Foxy Brown were among two of the first women rappers to fall victim to this strategy, encouraged by their record labels to create a beef and play into the drama through their lyrics. Unfortunately, this trend led to fewer opportunities for women in hip hop and an era defined by only one superstar woman rapper existing in the game at once.

Now we are seeing a shift in the other direction as artists like Nicki Minaj, Cardi B, and Megan Thee Stallion all enjoy major success. Hopefully, this energy is here to stay, and people can stop pitting women against each other in a way that is detrimental to artists everywhere.