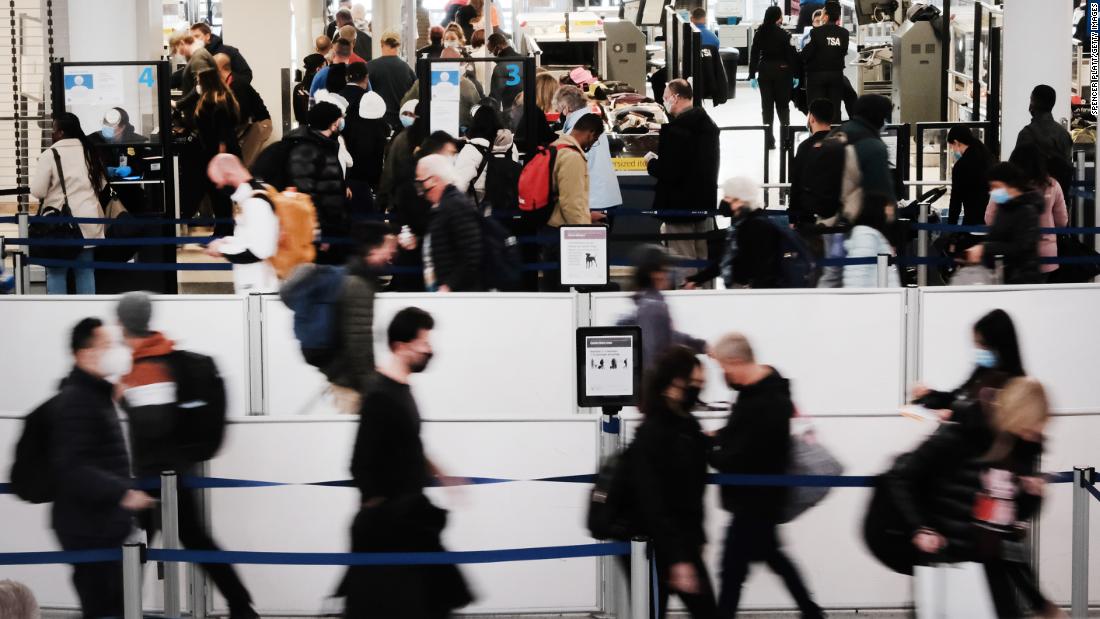 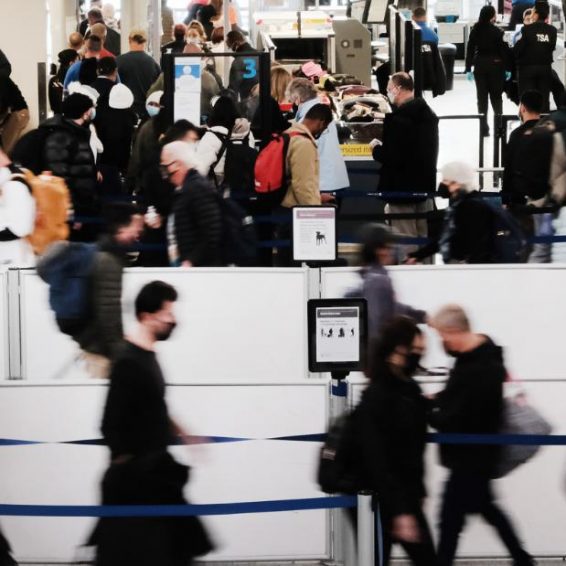 2 months ago·3 min read
ShareTweetPinShare
Home
World News
Here’s how Omicron could make the supply chain mess worse
The content originally appeared on: CNN
“It’s way too soon to tell. But I do worry, because we know people are afraid to go to work,” Raimondo told CNN during an interview at her Washington office.
Raimondo pointed to the shortage of workers impacting a range of businesses in the United States.
“Some portion of that is people are afraid to go to work,” Raimondo said. “In manufacturing facilities, people work in person, close together. And there have been outbreaks. We’ve had problems in places where people work close.”
Omicron and the Fed might finally kill this bull market
Outbreaks from the Delta variant worsened supply chain turmoil earlier this year, causing computer chip and other factories to shut down, especially in Asia.
Read More
“It’s too soon to tell, but I do think it’s real — not just because of the outbreaks, but because of people’s fears to show up. It’s massively disruptive,” Raimondo said.

“I can’t say enough times: Get vaccinated. If everybody would get vaccinated, it would help enormously,” Raimondo said. “I’d be less worried if 95% of Americans were vaccinated, because it takes the guesswork out of it.”
The Commerce Secretary conceded this is a global issue due to the intricate nature of supply chains, meaning outbreaks on the other side of the globe can cause higher prices and layoffs for US workers. For instance, new car prices spiked in October by the most since the 1970s because automakers couldn’t get all the computer chips they need to build cars.

Supply shock at the heart of inflation

During a hearing on Tuesday, Federal Reserve Chairman Jerome Powell said that officials were surprised by the extent and impact of supply bottlenecks sparked by Covid.
“What we missed about inflation is that we didn’t predict the supply-side problems,” Powell said, adding that those disruptions are unusual, non-linear and difficult to forecast.
Raimondo agreed with Powell’s comments.
Here’s how your gas could hit $5 a gallon
“It’s complex. That means it’s very hard to solve quickly,” Raimondo said. “All the different ways it’s gone wrong: raw materials, labor, logistics, increased demand.”
Although supply chains remain under stress, Biden officials have highlighted recent glimmers of hope.
In a blog post this week, the White House pointed out that the number of container ships stuck on docks for nine days or more has declined by 41% since November 1, falling to 75,000. And on-the-shelf availability stands at 90%, down just one percentage point from February 2020, according to market research company IRI.

‘People are still on edge’

Supply chains are starting to “open up,” agreed Joshua Bolten, CEO of Business Roundtable, an influential lobbying group comprised of top US executives. But it’s happening “much more slowly than they would like,” he added, referring to member CEOs.
And even as supply chain stress has been improving — Bolten noted recent trends have been “pretty good” relative to where they had been — the group’s concerns echo those of Raimondo.
“They are worried something like Omicron will cause backsliding,” Bolten said.
Meanwhile, on the consumer side, several factors have contributed to a sharp decline in sentiment including high inflation and elevated gas prices in addition to the supply chain. Americans also give the US economy poor marks in polls, despite the strength of the jobs market.
Raimondo, the former governor of Rhode Island, said she’s not frustrated by the polls because they reflect the reality of the situation.
Americans say they hate the economy but act like they love it
“I’m not frustrated because it is … It’s how people are feeling. People are still on edge and concerned. I think that’s mostly Covid,” she said. “Every time we think we’re past it, there’s a new mask mandate. Every time we think we’re on our way, a new variant comes out. That creates a level of uncertainty. And I know from being governor when people are feeling uncertain, that shows up in polls.”
Raimondo expressed optimism that a year from now the uncertainty will pass and people will feel a lot better.
“All of this is temporary,” Raimondo said, “but at the moment, it doesn’t feel great.”