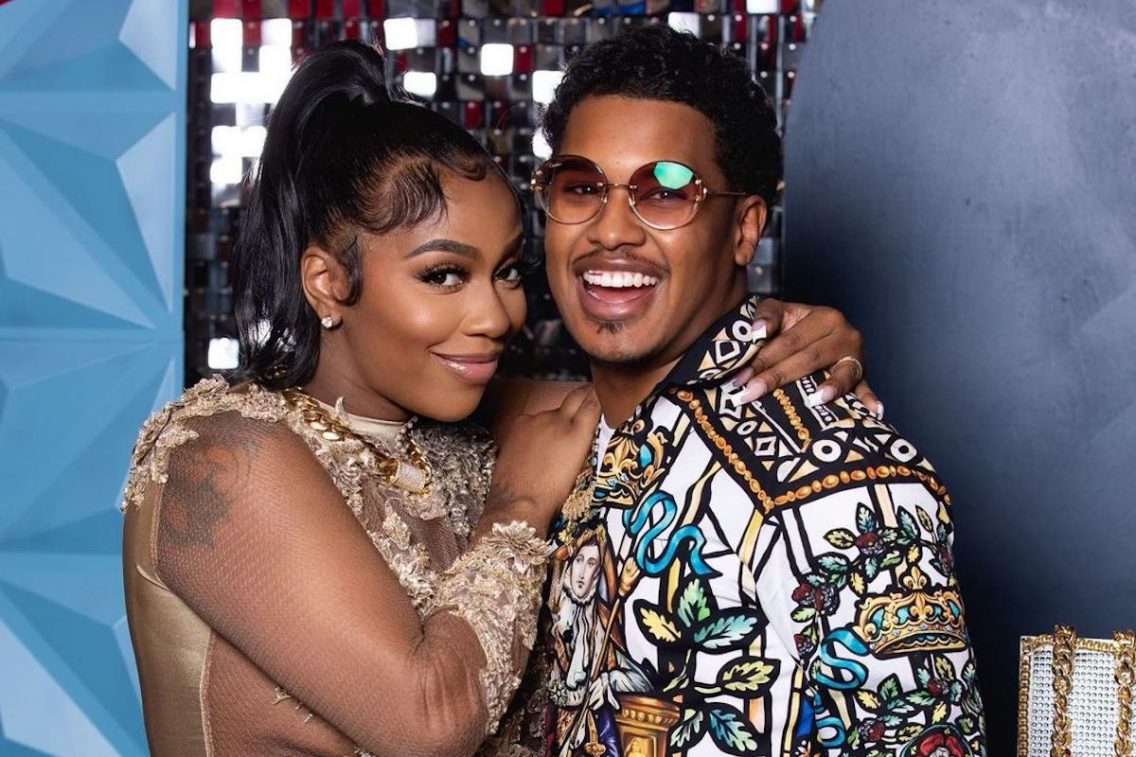 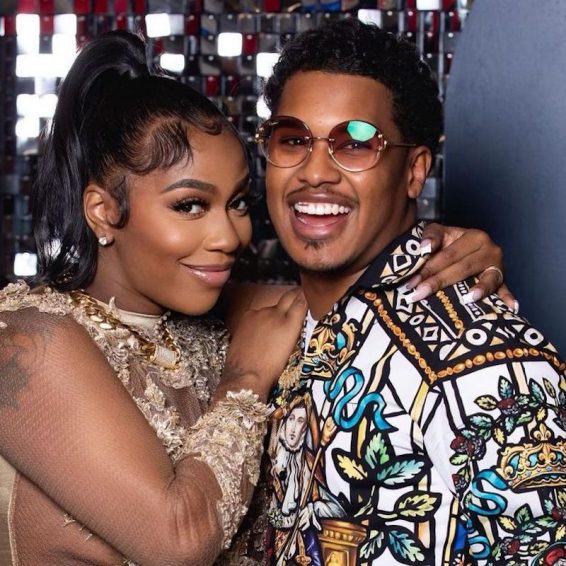 Kash Doll claps back at some fans hating on her son’s name.

Calling them “broke and bothered’, Kash Doll was not playing any games with critics who had a lot to say about the name she chose for her baby. The “Run Me My Money” entertainer went on a social media rant against fans who criticized her for naming her son Kashton. The heavily pregnant artiste took the time to address some comments personally and did not mince words as she let them know that it was her life, her son, and her chosen name, so they had to deal with it and leave her and her choices alone.

The 32-year-old Detroit native, whose government name is Arkeisha Knight, had shared her plans to name her child Kashton Prophet Knight Richardson, and immediately it drew a firestorm of negative comments as it was quickly labeled “ghetto.” However, the “Ice Me Out” queen was not backing down as she went live to address those who had a lot to say about her and her journey so far through motherhood. “Y’all sit up here and stalk me, stalk everything about the baby to talk s*it. He’s not even here yet! He’s not your child, be a fan of your child. How you mad I’m naming my baby Kash? If whatever it is, is ghetto, so what? I’m ghetto. I’m from the hood. Let me be ghetto in peace,” she ranted.

Resolute that when Kashton is born, she will not be posting pictures of him, the rapper added that some people seem obsessed with other peoples’ lives and forget that no matter what people may feel about an artiste and their lifestyle choices, their children should be off-limits. Kash Doll had to also address rumors that she had already given birth; hence she showed in her live stream that she is still very much pregnant though she has given no date as to when she is due to give birth. She went off on those she called ‘haters,’ blasting them for having too much time on their hands to be worried about what rich folks do. “It’s always the broke and bothered. Why am I letting these broke and bothered people bother my rich ass? I’m crazy! I think it’s because it’s my kid,” she declared.

The eldest of six, Kash Doll, started working early to help her single mother support the family. As a youngster, she started rapping and free-styling but decided to become a stripper to help with the bills. While being a dancer, she would rap for patrons, and she was reportedly so good at it that soon she made more money doing that than stripping.