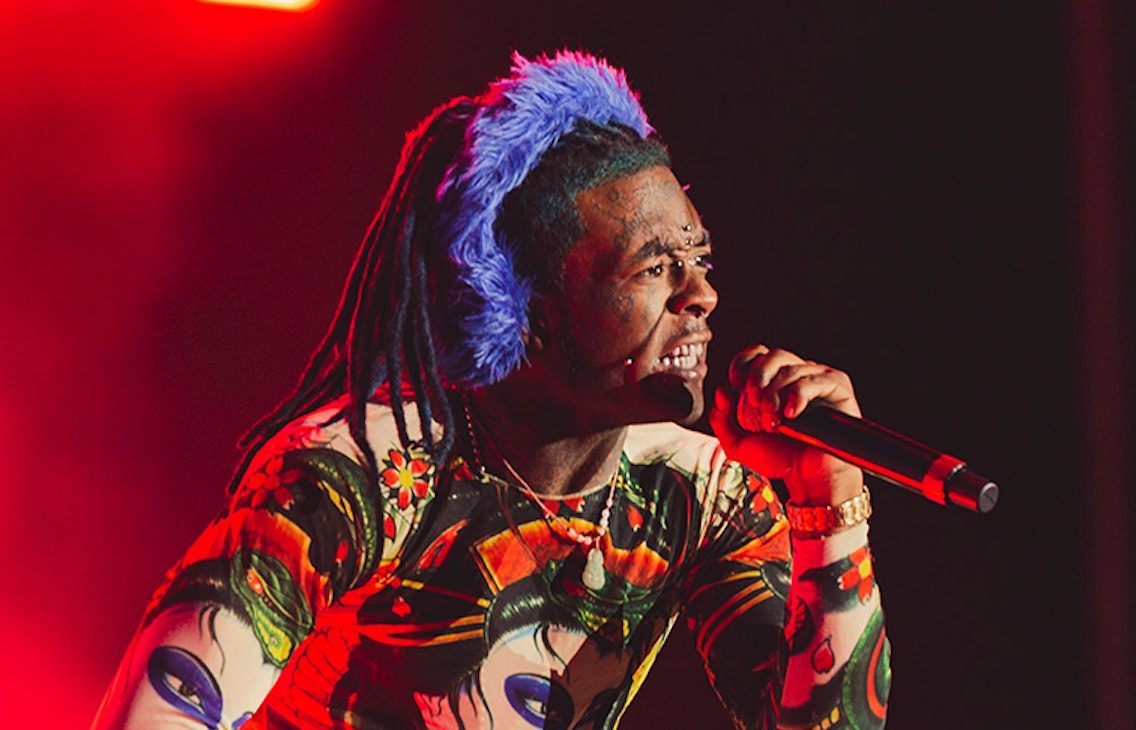 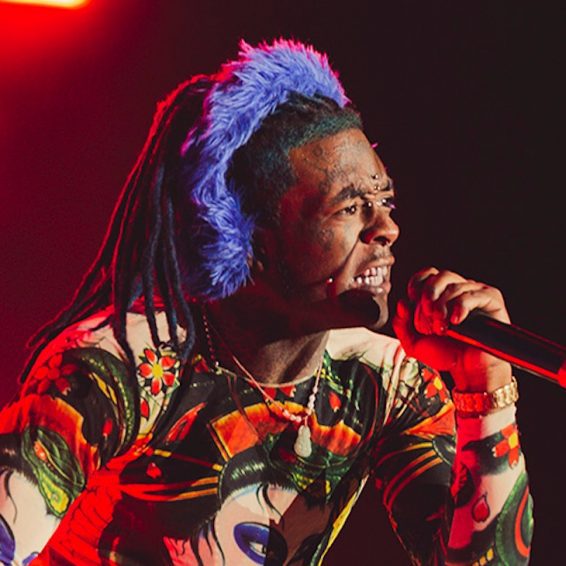 Lil Uzi Vert is being accused of lacking all compassion following an incident during his performance at Day N Vegas.

The “XO Tour Life” rapper, who reportedly arrived a half hour late to his set (which was only supposed to last 50 minutes), announced to the crowd that he would not pause his performance under any circumstances as people screamed about fans fainting in the crowd.

Lil Uzi Vert responded to the alleged medical emergencies by saying, “I don’t take no breaks. If it’s getting’ bad, leave. If you ain’t gonna leave, stay.” Videos of the moment include audio of fans yelling in anger at the rapper, saying, “You’re f*cked up, Uzi! There’s people f*cking fainting, bro!”

According to HotNewHipHop, Lil Uzi then addressed the festival’s organizers, instructing them not to “stop his rage” as an automated voice asked the crowd to step backwards so that people near the stage could move and breathe. Uzi’s set was quickly cut short despite his attempts at continuing.

The Day N Vegas festival announced that they would be prioritizing safety at the event following the horrific incident at Astroworld that took the lives of ten people, including a nine-year-old boy. The Vegas event was reportedly taking extra precautions to protect audience members and has seen no issues during the performances of Kendrick Lamar, Doja Cat, Roddy Ricch, Freddie Gibbs, and more.

It is unclear at this time if anyone was injured or left unconscious during Uzi’s performance, but what is overwhelmingly clear to the public is that Uzi does not seem to care about the safety of his fans, even after a tragedy like the one at Astroworld.

However, there is an argument to be made that artists are not responsible for safety measures at these venues, and that instead, security teams and event organizers need to do a better job of crowd management and emergency response.