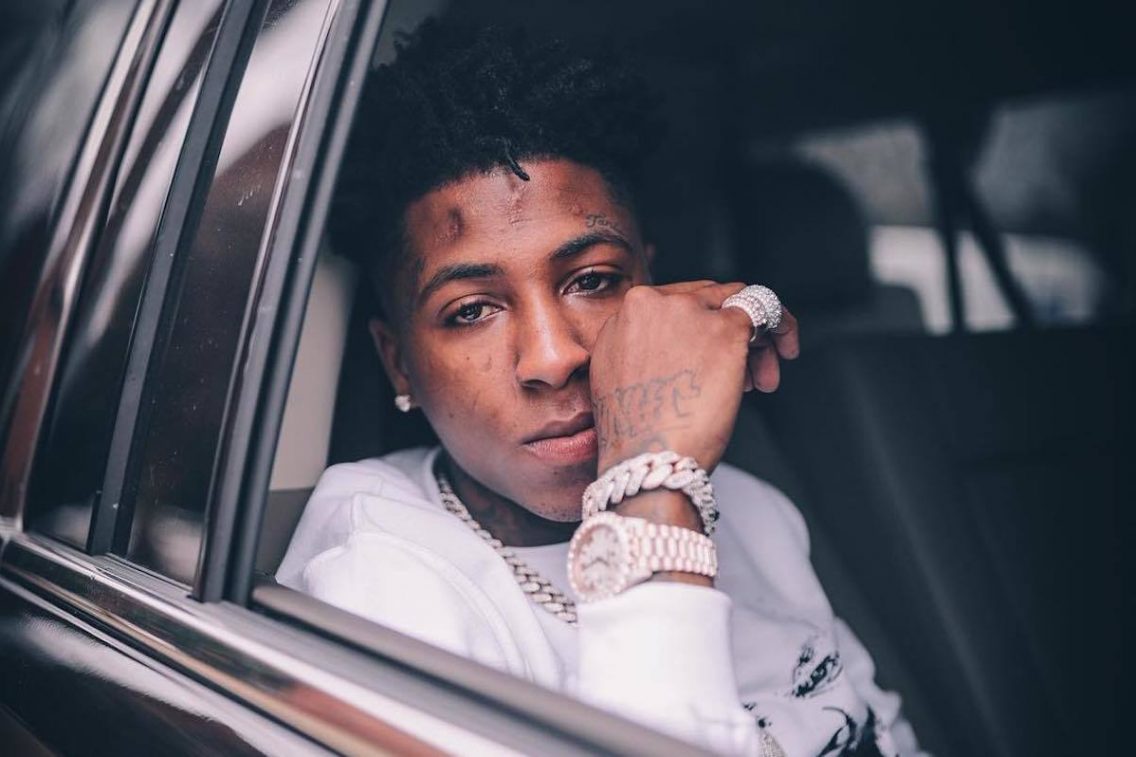 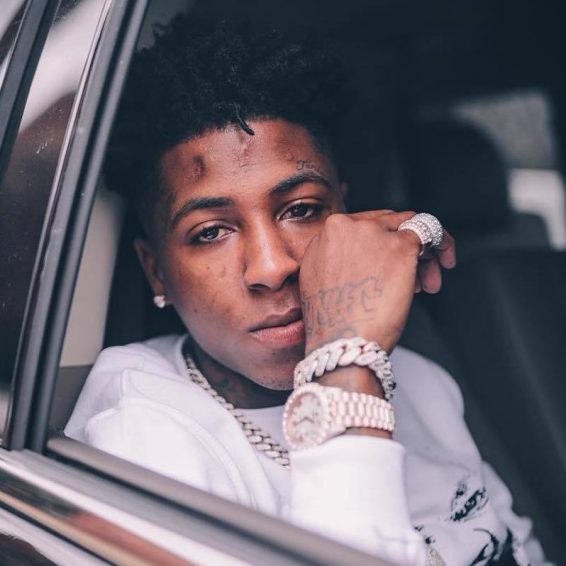 NBA YoungBoy, who was recently released from jail and is on house arrest per terms of his bond, has released a new clothing collection with his brand Never Broke Again.

The line is a collaboration with Vlone, inspired by his successful second studio album, Top. Vlone is known for its popular streetwear, and the new line will include hoodies, shirts, sweats, and balaclavas.

The collaboration is a “win-win” for NBA YoungBoy and Vlone. According to Vlone, the collab is in celebration of the success of YB’s album.

Top dropped in 2020, marking one of the most successful years and albums for NBA YoungBoy, who has been in the game for a few years now.

The album recorded among the top-performing songs on the Billboard 200 and the US Top R&B/Hip-Hop album charts after its release and quickly rose to the top.

Samples of the designs have been revealed, showing designs with back and front prints in catchy shades of green and red. Each design is a visual representation of the songs on the album -“Dead Trollz”, “My Window”, and “Reaper’s Child”.

One of the most popular tracks is “Dead Trollz,” which appears as the 11th track on the album where YB takes a stab at his enemies:

(“Haha b*tch, I want you act like you gon’ do somethin”). According to Vlone, the “Trollz” tee features a multicolored graphic of a rabbit with Vlone’s characteristic “V” stamped across the back.

“My Window” is the album 7th track featuring Lil Wayne, where the rapper speaks about his paranoia (“Who’s that peekin’ in my motherf*ckin’ window?”).

The “My Window” tee has a graphic of YoungBoy in black and white.

The “Reaper’s Child” tee, which speaks about his upbringing and talks about fake love, is designed with a black and white graphic of NBA YoungBoy, which is simple to the album’s cover art.

The line is now available on Vlone’s website for purchase.