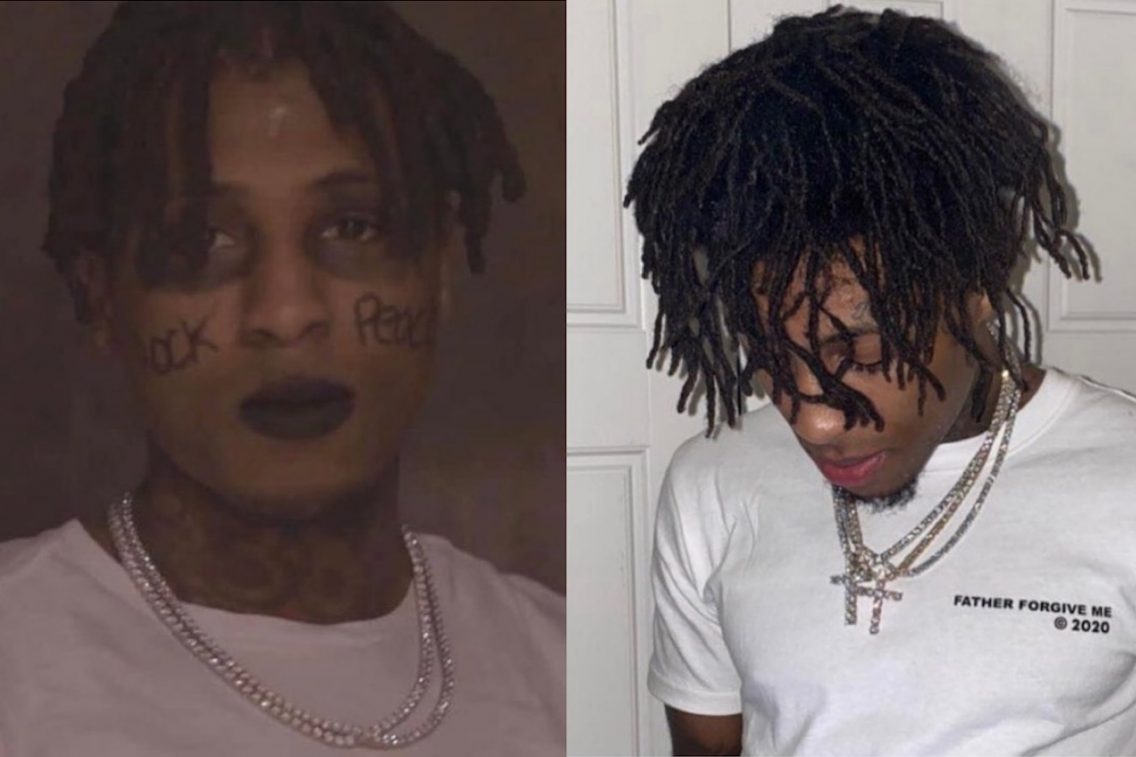 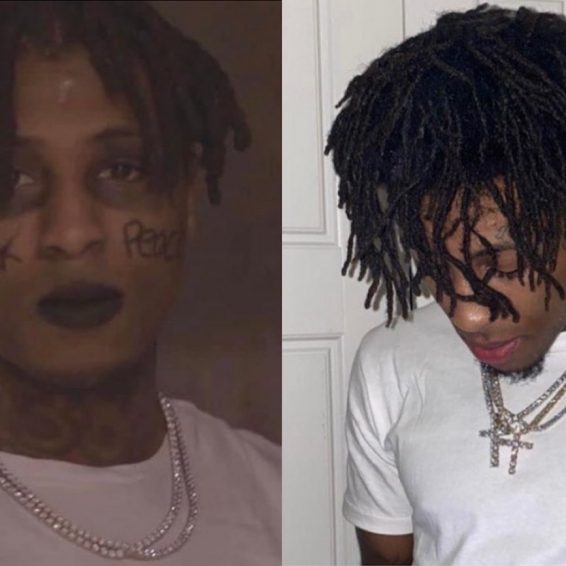 NBA YoungBoy debuts his new Goth look and shares why he likes putting on dark makeup.

DJ Akademiks has gotten the answer that many fans were asking with regards to YoungBoy Never Broke Again’s “Black Ball” video. YB, who is currently under house arrest, looked unique as he shot the video for his latest track. Fans picked up quickly on the fact that the Baton Rouge rapper was not only rocking black lipstick but also dark makeup around his eyes. A staunchly different look from what they’ve grown used to.

Of course, that did not stop the response to the wildly popular rapper’s video. It’s currently at No. 2 on YouTube and has already brought in over two million views since its release two days ago on December 6. In the video, which looks like it was shot in his Utah home, where he’s currently serving his house arrest with some family, he can also be seen with the words “Rock” and “Peace” written out across his cheeks.

Akademiks asked NBA YoungBoy about his choice in a Clubhouse room earlier this week. His answer was to the point, he did because he likes it.

“I like painting my face, putting makeup on,” he said.

He added that he likes to look in the mirror and see everything black, including his eyes and the rest of his body.

“That’s one hundred percent real! That’s me being myself. I feel comfortable that way. That’s some shit from MAC [Cosmetics] I made my engineer go buy. It give me like the goth feeling, like rockstars,” he added.

The goth look and feel is nothing new to hip-hop, but with Younboy’s influence, we can expect a lot of imitation of the look by some of his fans. Besides the goth look, artists in the genre have experimented with several different types of fashion that they are drawn to.

YB always seems to be coming up with new ways to draw his fans in, and this one seems to have done the trick again. What do you think about his new look?

NBA YoungBoy’s fans have been reacting on Twitter and here are some of their reactions.