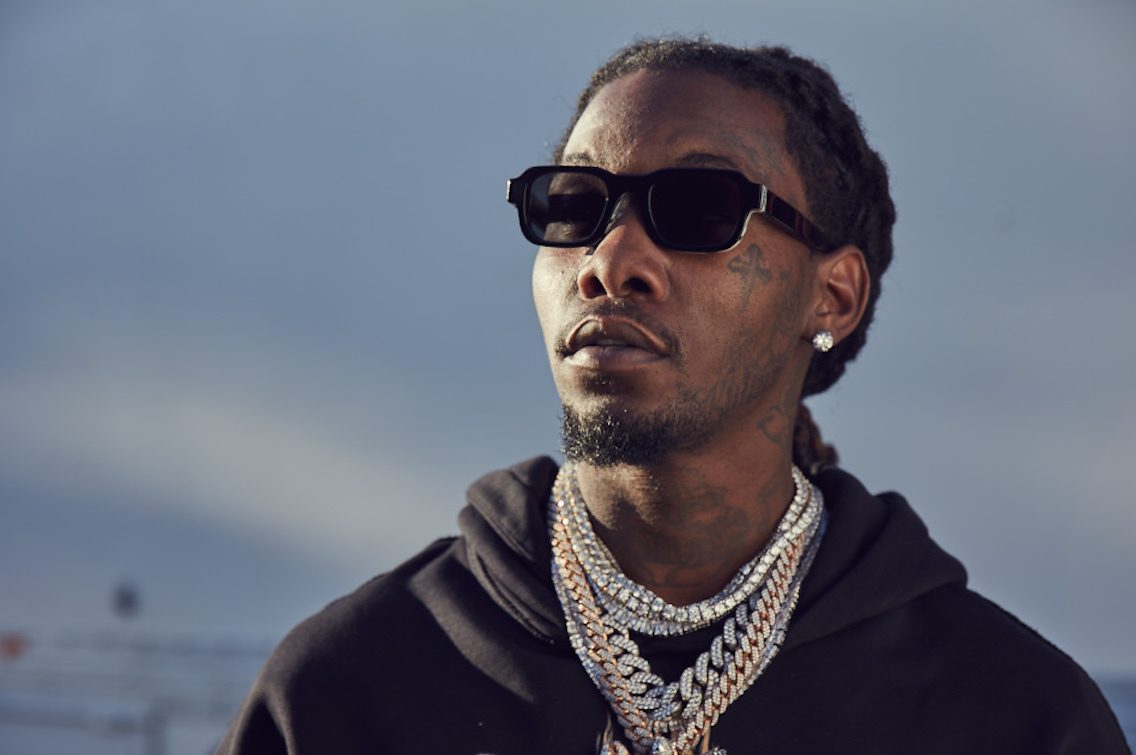 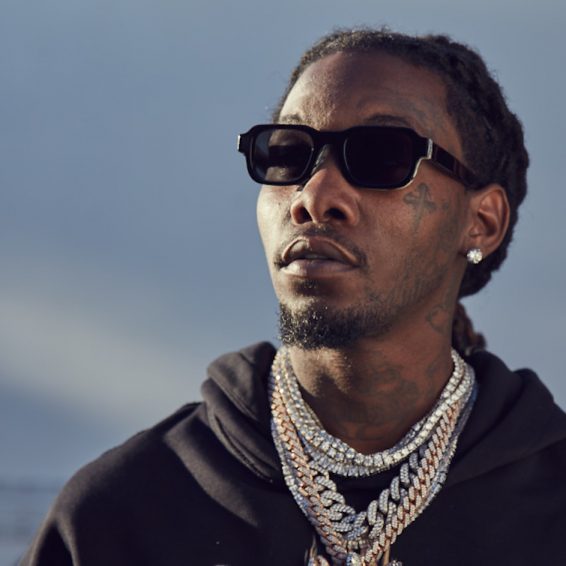 Offset’s Brother Released From Prison After 15 years, Puzzled By An iPhone

Offset’s brother has been released from prison after serving over a decade.

2021 has been a good year for Offset as first he welcomed his second baby with rapper Cardi B and now he welcomes home his brother, who was released from jail after serving 15 years in prison. In the videos shared by the Migos rapper, wearing a gray sweatshirt and blue jeans, his brother appeared in great spirits, sporting a huge grin as he was greeted by family and friends who came out to witness the happy reunion and his new chance at freedom.

After all the hugs and pleasantries were exchanged, the freshly out of prison man was handed a iPhone, and some got a kick out of watching him looking puzzled as he tried to navigate the gadget that most definitely has been upgraded since he went in the slammer a decade and a half ago. As a bonafide rapper who shot to stardom since his brother was incarcerated, fans of Offset are thrilled at this latest development in his personal life, hoping it will keep him more focused.

Offset’s professional achievements include a musical partnership with fellow rapper 21 Savage with the album “Without Warning” that hit the US Billboard chart peaking at number four. With his ongoing musical triumphs, they not only expect that he will be a positive influence on his brother and prevent him from re-offending but also afford the sibling some of the finer things in life, hence the compulsion to get into any further wranglings with the law, will be greatly minimized.

Later, footage of the “Ric Flair Drip” artiste surfaced and showed Offset in a Simpsons t-shirt chilling with his brother in the back of a vehicle. The two appeared to be catching up on each other lives after being apart for so long.

Offset himself was arrested and jailed back in 2015 on drug and weapons charges in Georgia. He was eventually released and given credit for time served and granted five years probation, so he definitely somewhat knows firsthand what a grueling experience his brother might have had. Many individuals who spend time in prison expressed that it is not for the weak-hearted and often confess that they’ll do whatever it takes to remain out of prison.

Sadly, that is not typically the case, as many individuals who have seen the inside of a jail cell oftentimes find themselves returning again and again. However, fans are hopeful that Offset can be a positive influence on his brother with all he has achieved in his career, and he can be the strength his brother needs to take on a new and promising path.

A member of the group Migos, 29-year-old hip-hop star Offset, whose real name is Kiari Kendrell Cephus, is a successful artiste both with Migos and his solo projects. In early 2019 he dropped his first solo album, “Father of Four,” to rave reviews with an album cover that incidentally featured his children.

Not to be outdone, that album also gave up the single “Clout” with wife Cardi B, which went to the top 40 of the hot 100. “Clout” gave life to the popular phrase, “They do anything for clout,” or “clout chasing,” which many individuals use to chastise people who say or do things to increase their popularity instead of for genuine purposes.

A colorful character, Offset is known for glamorizing the rapper lifestyle with fancy cars, jewelry, motor vehicle accidents, infidelity, jet-setting, and the whole works, especially as his marriage to Cardi B often plays out in the public eye. Few people, however, are aware that at the tender age of eleven, young Offset was a backup dancer for superstar Whitney Houston in a 2002 music video for “Whatchulookinat.”

Offset will now help his brother readjust to society.