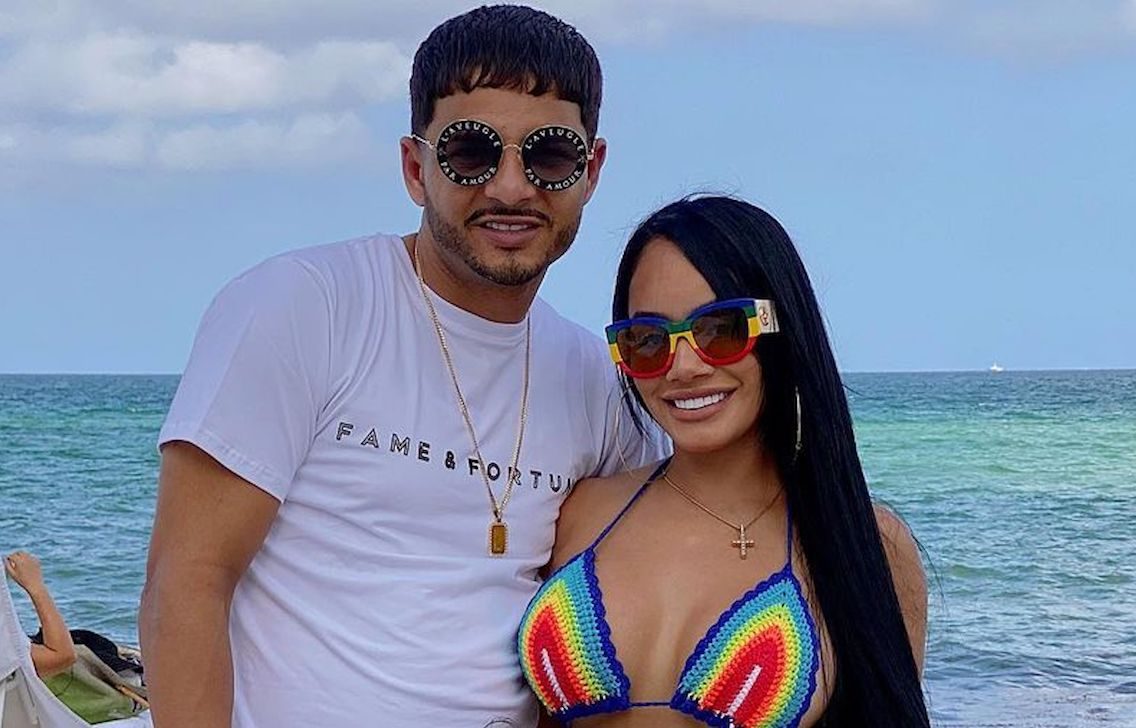 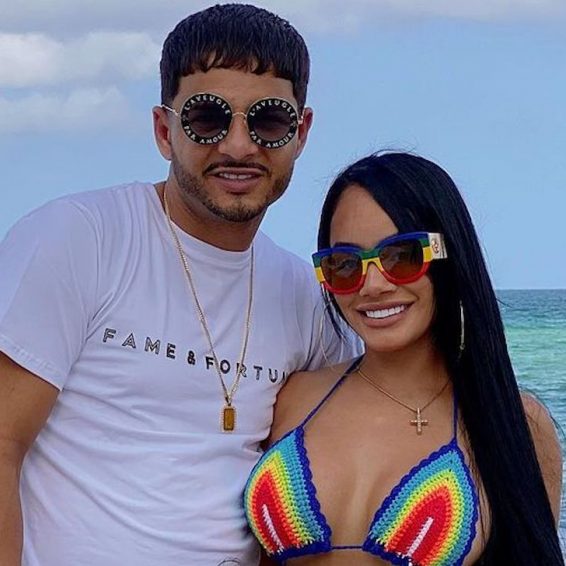 Flow La Movie and members of his family including his wife and child, perish in a plane crash in the Caribbean.

In some sad news, Flow La Movie, the well-known Puerto Rican music producer, has been confirmed dead following a plane crash. The 38-year-old producer will be remembered for his role in the hit “AM” with Nio Garcia and “Te Boté” with Bad Bunny and Ozuna.

As reports emerge about the incident, it seems he was one of seven passengers on a private plane traveling to Florida. The aircraft that the producer, whose real name is José Angel Hernandez, was in crashed near Las Américas International Airport in the Dominican Republic.

Tragically his partner Debbie Von Marie Jimenez Garcia and their four-year-old child Jayden also died in the crash. The couple only recently celebrated their seventh anniversary together earlier this year.

He began his career in the music industry as a producer about a decade ago, in 2011. He was able to launch his own independent record label, management agency and became a renowned producer and artist. His track “Te Boté” topped the Hot Latin Songs for fourteen weeks, which was the third most for Bad Bunny, according to Billboard.

Their deaths were confirmed by the company that owns and operates the private plane that they were on, Helidosa.

Part of the statement, when translated, read, “For Helidosa, this accident causes us great pain and sorrow. We stand in solidarity with the affected families that, along with us, are going through a difficult time.”

The cause of the plane crash has not been revealed as yet.

Condolences go out to his family, colleagues, and friends at this difficult time.