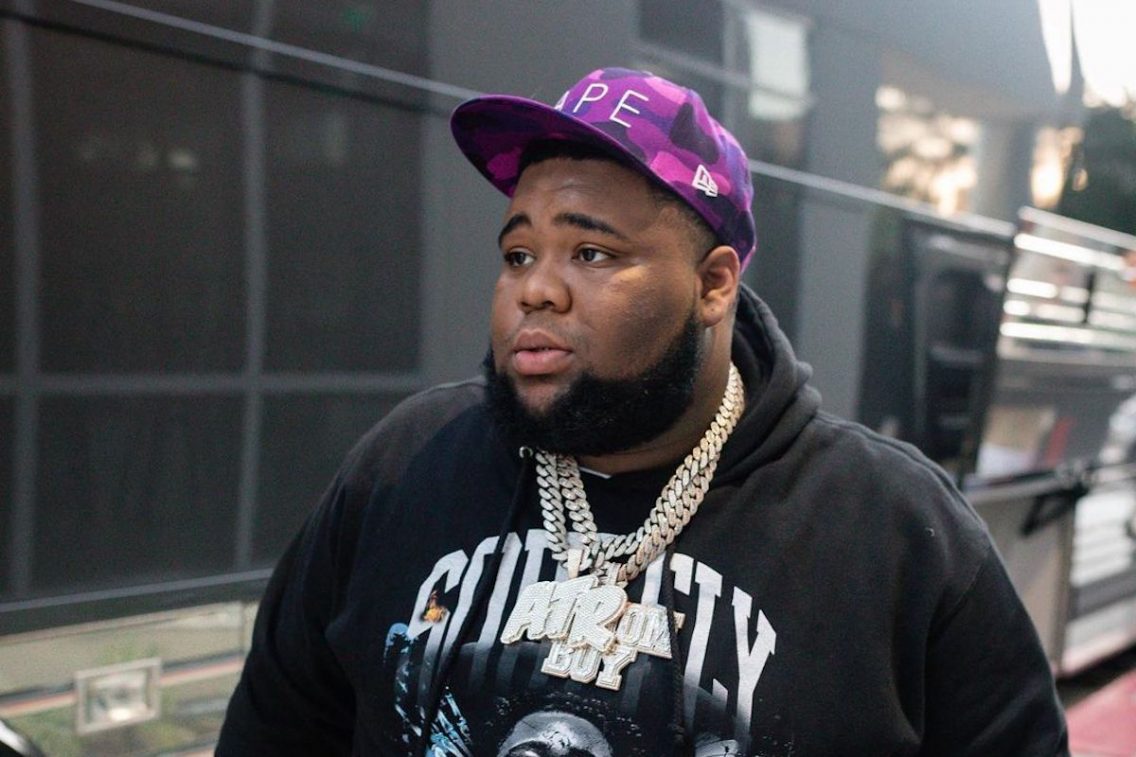 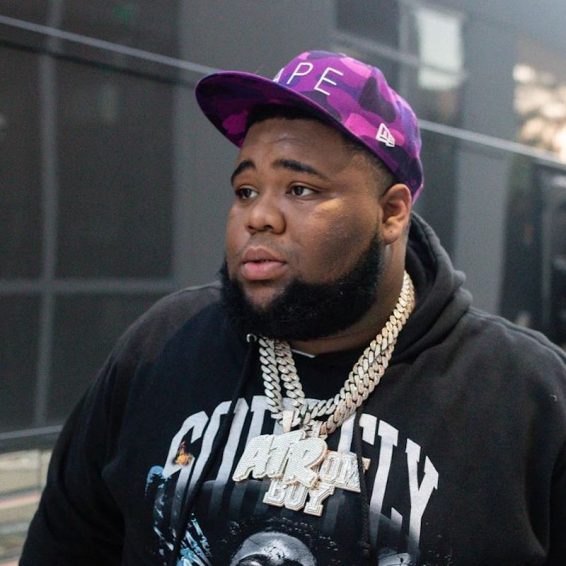 Mental health issues are real, and particularly now, with the world still in the throes of a global pandemic, music fans have become hyper-vigilant when it comes to their favorite artiste suffering.

Some of the most impactful deaths have undoubtedly been by celebrities who committed suicide when there were no apparent signs and never spoke up. Fans, however, are quickly learning to really listen to their favorite celebs, and with social media, they try to help as much as they can if something doesn’t seem normal.

That was the case on Saturday as fans became concerned about Rod Wave after the singer dropped a song about having suicidal thoughts then went missing in action, including deleting his Instagram account.

The singer, however, came back to reassure his fans that he was doing well and that his songs were not a suicide note. He has also deleted the new song “Nirvana.”

After dropping the song on Friday night (Dec 11), Rod Wave deleted his Twitter and Instagram accounts which sparked concerns that he was going to self-harm himself.

In the song, the artist sings about “losing the battle in his mind “and he’s been “trying to write the song since Tuesday, that means tomorrow is dooms day,” as well as talking about ending his suffering and asking people not to cry over him as he lived a wonderful life and wished he could tour again. He also talks about popping pills, but they just make him sleep.

The song explicitly talks about dealing with depression, and fans felt he was planning to commit suicide on Saturday (Dec 12).

“If you’re hearing this it’s too late / I’ve been writin’ this since Tuesday, today Friday that mean tomorrow’s doomsday,” Rod Wave raps. “Tried to fight the pain but it ate me alive / Sad to say I lost a battle, against my mind.”

Fans immediately started tweeting and asking for a welfare check on the rapper because of the song’s lyrics.

The rapper has since come back on Instagram as he assured his fans that he was fine and that he was not contemplating suicide.

Rod Wave also seemed irritated at people labeling the song a suicide note. In a video, the singer says his real fans knew his songs and the type of content he addresses, and they would know that he would not make a song where he was contemplating suicide.