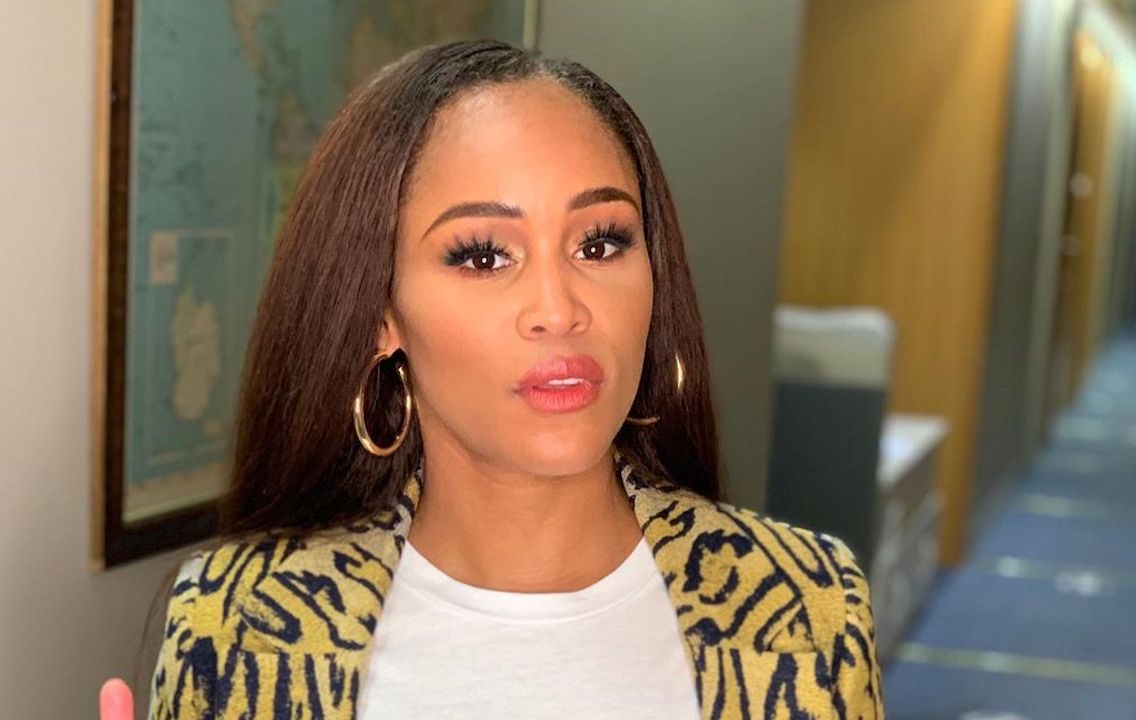 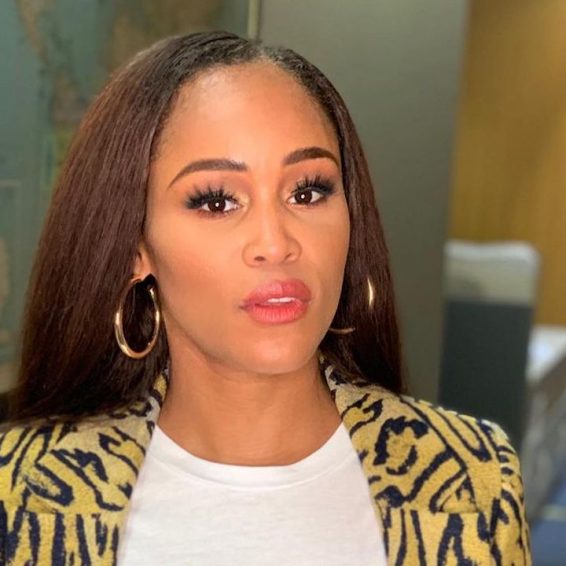 Former Ruff Ryder rapper Eve announced on Friday that she and her husband, Maximillion Cooper, were expecting their first baby together.

A very pregnant Eve, 42, shared photos of her baby bump with a sweet smile on her face.”Can you believe it @mrgumball3000 we finally get to tell everyone!!!!! You all know how long we’v [sic] been waiting for this blessing!!! We get to meet our lil human February 2022,” Eve captioned her post.

Her husband also reposted the photos sharing the happy news. “Very excited to share this news… we have a lil human on the way!”

Meanwhile, the rapper received congratulatory comments from a number of her friends in the music industry, including Missy Elliott, Trina, Fat Joe, and others.

Eve has been transparent in the past about her desire to become a mother, but her journey to conception was fraught with doubts.

Last year she announced that she was leaving her position on The Talk to focus on her family. At that time, she had disclosed to her co-hosts that she wanted to grow her family but was experiencing challenges in conceiving.

“Obviously, I’ve talked about my struggle with getting pregnant and I didn’t talk about it for a long time because I felt shameful,” she said in 2019. “As a woman, you just think things happen naturally and I felt like I was damaged. I felt like I was broken. I felt like, oh maybe I wasn’t good enough… it’s a very sad hurtful thing, but the more I held onto it the worse I actually felt about it about myself.”

She disclosed that she and her husband tried several ways to conceive, but as she grew older, she became disenchanted. However, she says that speaking to other women helped, particularly her co-host Sharon Osbourne, who welcomed her first child at 50.

“Hearing that for me Mrs. [Sharon Osbourne], that gives me so much hope. I think as women we’re always told when you reach a certain age, ‘You’re too old. You should have done this then,’” Eve, 42, shared.

She also updated her fans about her journey disclosing months later that she had undergone myomectomy surgery to remove fibroids to help increase her chances of getting pregnant.

Meanwhile, Even is becoming a biological mom for the first time, but she was a bonus mom to Cooper’s four other children from a previous relationship. The couple got married in June 2014.