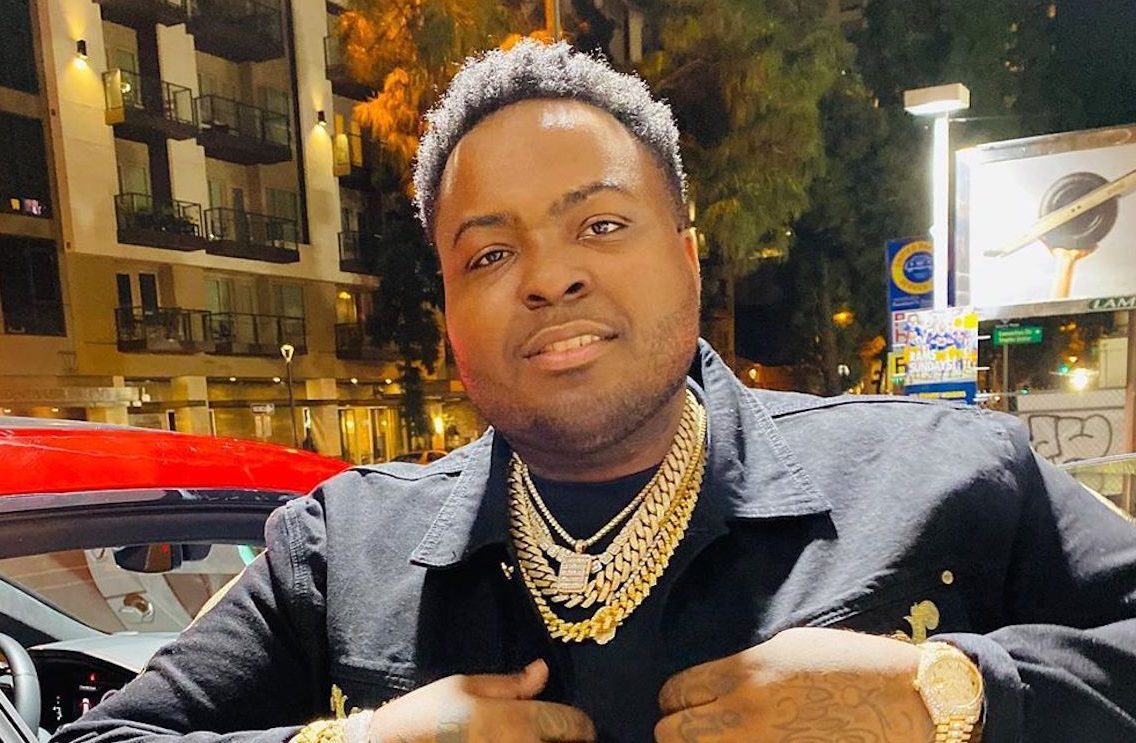 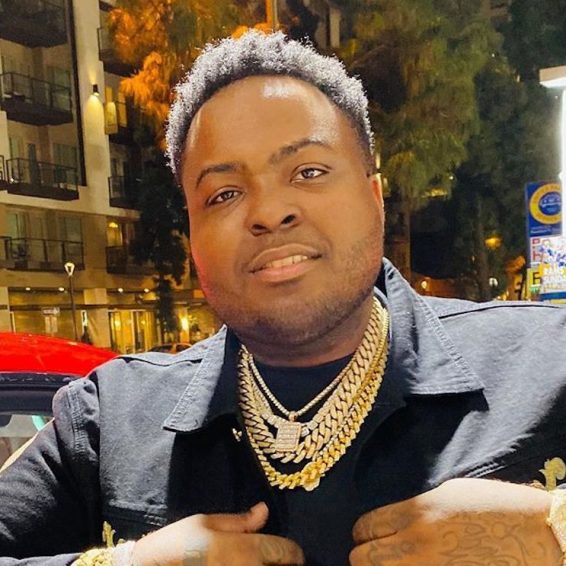 A statement from Sean Kingston’s team denies that the singer had assaulted the music director and that he had pulled a gun on him.

A statement sent out to reporters said that the music video director was seeking fame from the incident. “Any allegations regarding my client, Sean Kingston made over the past few days are false,” the statement reads. “It is unfortunate that Sean’s former videographer upon being terminated has chosen to seek his 5 minutes of fame. All claims will be disproven.”

According to TMZ, the police are investigating the alleged incident that occurred on November 5. The singer is accused of punching and pointing a gun at the music video director who was living and working in his house for the past three months.

The video director who goes by the Instagram handle GXDLIKE claims that on November 5, Kingston asked him to shoot some footage in the home around 2 a.m.

However, the music director said his phone was dead at the time, leading the singer to become enraged and punching him in the face and pulling out his firearm at him while demanding that he collect his things and leave the house.

The man claims that he has suffered injuries to his face, but they are not life-threatening.

Kingston has been keeping a low profile as he works on his fourth solo LP, Deliverance.

The singer was in 2019 captured on video being detained and searched by the police at Dino’s Chicken & Burgers in L.A. He was reported to the police as being the one who had brandished a handgun in the establishment, but he was never arrested.