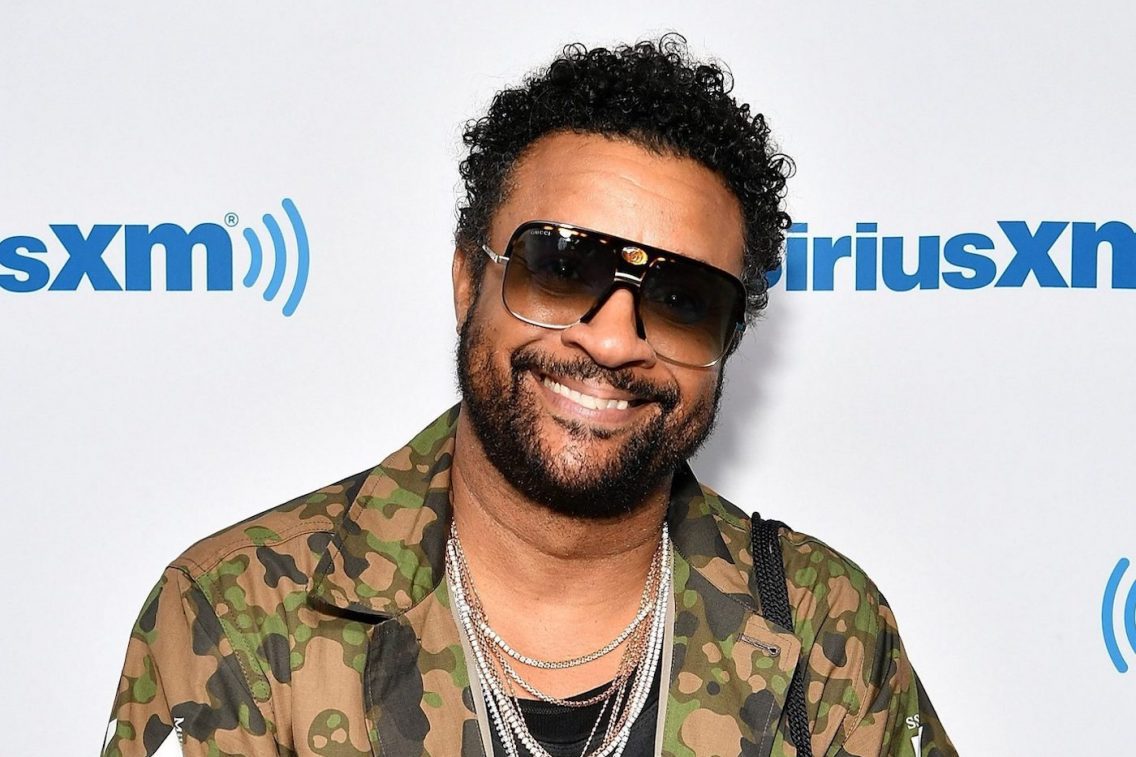 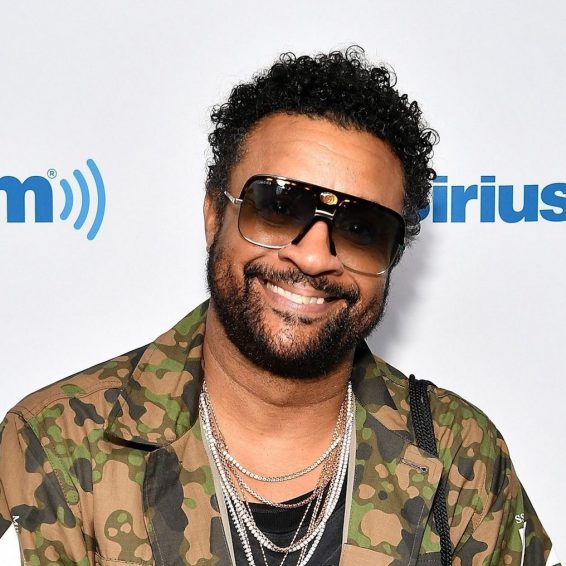 Shaggy adds another gold plaque to his collection.

The dancehall icon’s trophy room may soon be out of space for all the awards he has amassed over the years, as he is no stranger to winning awards. Shaggy recently added another piece to his awards catalog with the delivery of his gold award for “Early In the Morning,” a killer collaboration he did with Kris Kross Amsterdam featuring Conor Maynard. The track dropped earlier this year in April and quickly created a buzz, racking up over 5 million views on YouTube and over 40 million streams on Spotify.

Released by Spinning Records that has a fan base of 29 million on YouTube, Early in the Morning’s success stems from its feel-good flow fused with a cool pop flair and old-school reggae beat. The song even boasts an added twist as it features a hook done to the popular drinking song “What Would You Do With A Drunken Sailor.”

With all of that creative production, it was a certified hit, especially as Shaggy lent his creativity to the track. For his verse, he dished up, “Ready Me ready fi put in a proper shift, going the extra mile so you never forget it. Hard work, sweat a drip, satisfy your body, you a me live blanket. Come when I’m calling, what you need is right here darling. All night ’til a mawning. Keep you wetter than the window when the rain is falling.”

The official video was done in early May and quickly netted over 8 million YouTube views. The video is a psychedelic treasure trove of dancers in funky clothing, palm trees, and a colorful spectrum of sights and sounds that one would assume was similar to a ‘trip’ from mind-altering substances. Amid the colorful scene, Shaggy pops up looking debonair and dashing and, as usual, delivers his part with a finesse that is entirely his signature style.

The “Boombastic” artiste has been racking up hits and collaborations for close to three decades with no intention of stopping any time soon. The deejay who has the musical Midas touch has seven Grammy nominations and two wins to his credit.

In the video posted to his Instagram account, looking very thankful for the award he received, Shaggy joked that while he should not be boastful, he was going to be and that the latest gold record was simply confirmation that great things happen when the right people partner up creatively.

“I ain’t no DJ Khaled but there ain’t no shame in my game when I can say … another one! Big up, here we go! This is a gold award, no it’s actually platinum so I’m waiting on the platinum award to come. Big up to everyone who was involved with this. Of course, Grant who engineered this project for us. Big up to Assailant who collaborated with me and help me write it. And all the guys over there at Spinning Records who are doing a great job. All the fans who keep us going and still streaming and getting gold records so thanks to the fans as without the fans we are nothing!” he stated.

A Dutch trio of DJs and record producers, Kris Kross Amsterdam, is made up of brothers Jordy and Sander Huisman plus Yuki Kempees. Widely popular in Europe with a growing fan base in the United States, their style of music is a fuse of several different genres, including funk, soul, pop, and hip hop.