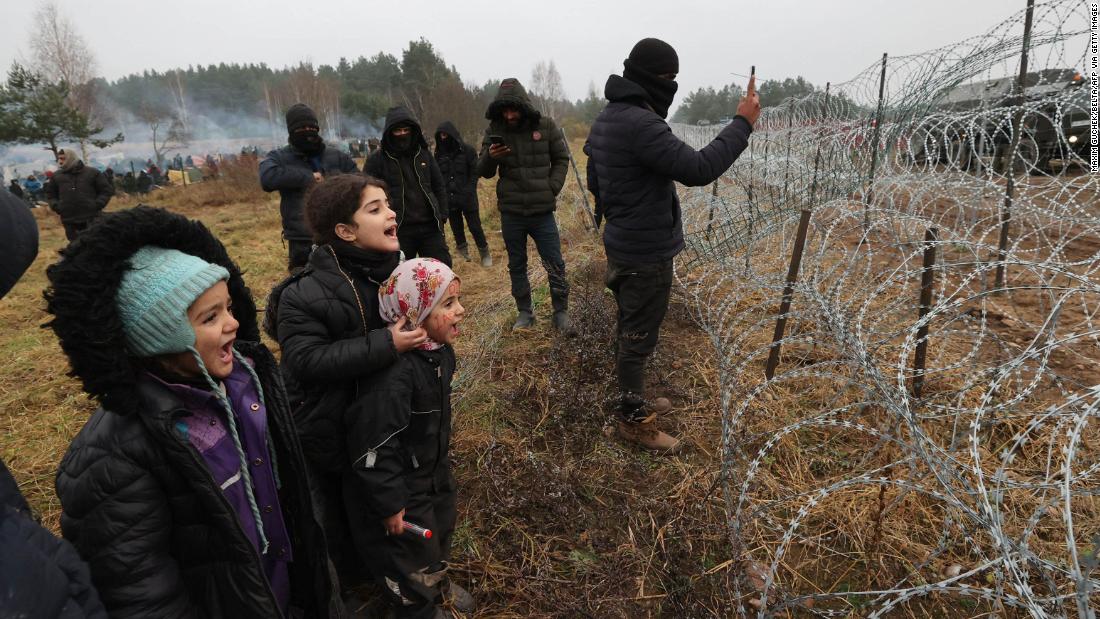 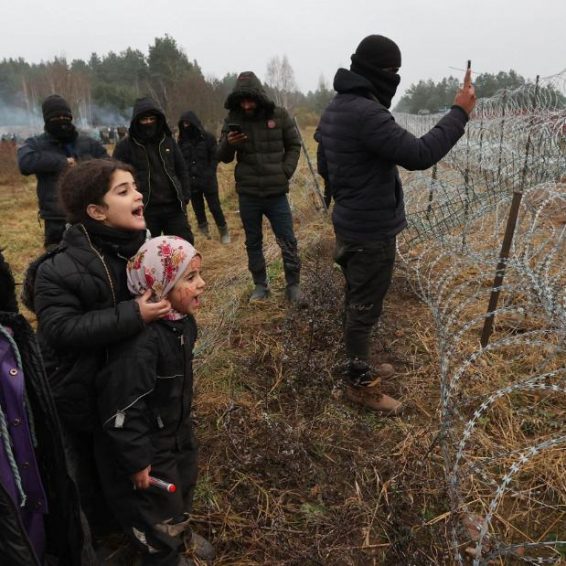 They gave up everything to get to Europe. Now they may be sent home