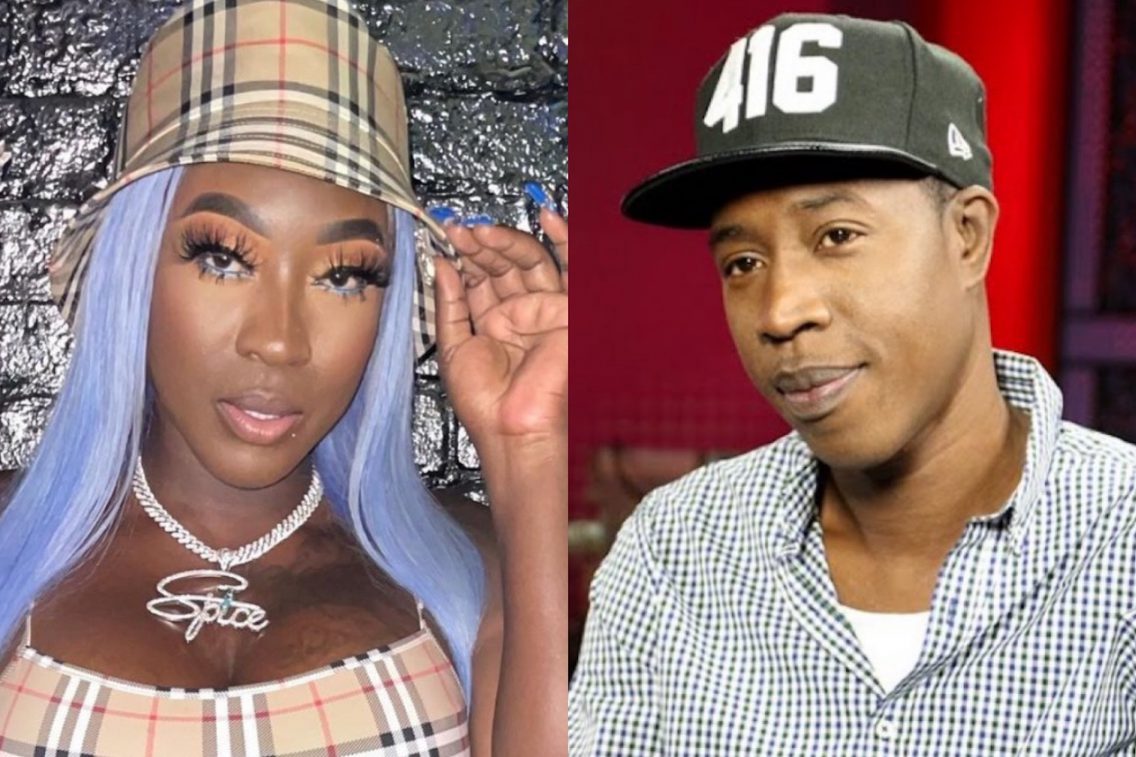 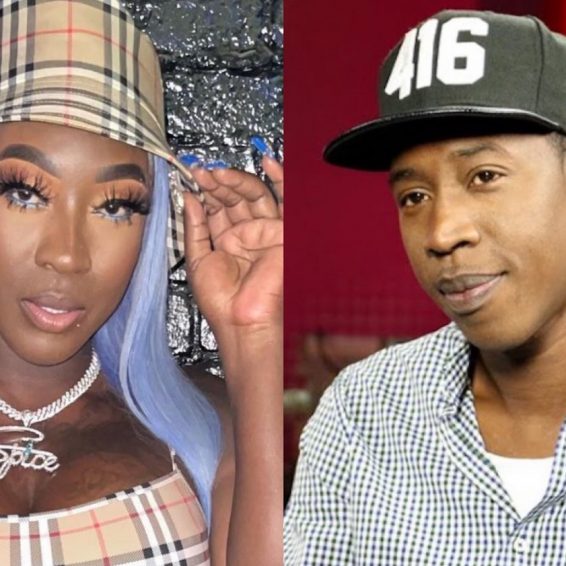 Tony Matterhorn Lashes Out At Spice Over Her LGBTQ Performance

Dancehall veteran Tony Matterhorn is the latest artiste in dancehall to criticize Spice over her upcoming performance at Toronto Pride.

Dancehall artiste Spice has come under a barrage of criticisms from several prominent figures in the dancehall space, calling her out for accepting a booking to perform at a Toronto Pride Festival set for June 2022. Among those who have been vocal about Spice’s decision to perform at the event include fellow artiste Sizzla Kalonji and DJs Foota Hype and Tony Matterhorn.

All three have said that her decision to perform is against the culture and values of dancehall and reggae music and “Jamaican culture,” which does not accept or promote homosexuality or the LGBTQ community.

At an event on Saturday night, Matterhorn blasted Spice for what he says is her using dancehall music to elevate herself but forgetting that she is an ambassador, which comes with its own set of responsibilities.

“A lot of people see wha gwan wha day with Spice and a lot an people say Spice have to live har life… everybody have the right to love them life,” the DJ began his expletive-laden tirade against the much-loved Spice. “Bearing that in mind, I just want every Jamaican here to understand, you see as a normal citizen of Jamaica, even if you life ah farrin right, you can live yuh life however you choose. But there’s a difference when you are a Jamaican who carry the blood***** flag and the badge. You understand? The badge! You understand wha me a say? Straight.”

“For those who don’t understand a police officer who has his family right?” Matterhorn added. “He has his family, his kids. His personal life that. But if a police officer who represent the state does something out of the law what dem do? They penalize him! Why they penalize him more? Because you carry the badge. So if every Likkle normal Jamaicans want to go f**** dem batty, you can do so. But when you represent the culture you cannot do certain things and talk about ‘a my life’.”

“So if a your life use your things and get big… wha unu do, use the f***** culture and got big right?” Matterhorn said on stage. “So that means anuh you get big a di culture you use and get big so that means you supposed to uphold the culture.”

Tony Matterhorn also said he had something to say to those who were LGBTQ or supportive of the LGBTQ community- “s**k yuh mumma.”

Matterhorn did not call Spice’s name but said that “when you are an ambassador for our culture, you have to act like an ambassador.”

Tony Matterhorn also said he had no apology to give clearly in reference to his comments about the LGBTQ community.

While these three men have been against Spice’s upcoming performance, she has made light of the situation as she trolled Sizzla earlier in the week, telling them that she would pull out his turban and whine on him back way.

Spice, however, has gotten supper from a few people like Devin Di Dakta, who has insisted that Spice can’t control who loves her music.

Davido Reacts To Koffee Praising His Artistry, Says He’s Ready For A Collab

Others, however, have pointed out that the “culture” that Matterhorn and Footahype speak about is homophobia. This stigma has affected Jamaica’s reputation internationally as a dangerous place for LGBTQ people.

Meanwhile, while homophobia is not as prevalent in Jamaica as years prior, dancehall has remained one of the few remnants that continue to be slightly critical of the LGBTQ community. Still, the genre has come a long way and currently has far less lyrics aimed at that community than it did a decade ago.