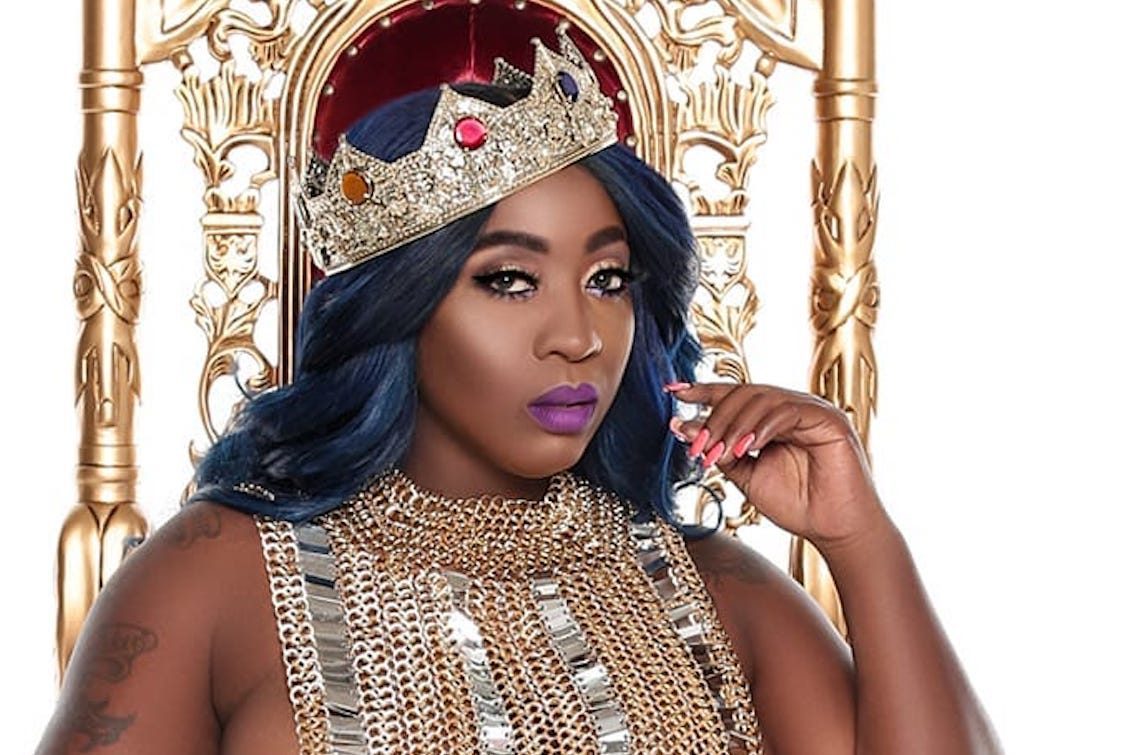 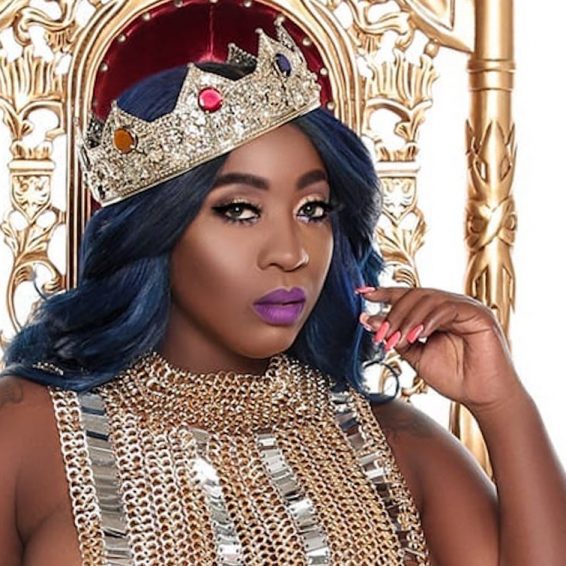 VP Records has nothing but love for the Queen of Dancehall, Spice. According to VP Records executive Chris Chin who has also made it clear that the company hopes that they can work with the influential songstress in the future.

Chin spoke with the STAR about the “So Mi Like It” singer’s recent split from the company. His comments seem to be in contradiction to what both Spice and Shaggy have said about the label in the most recent media reports. Spice has accused VP records of not supporting her career and has even said that she has accomplished her dominance in dancehall through her own blood, sweat, and tears.

Meanwhile, Shaggy has put the blame for lessened sales of her album, 10, squarely at the feet of the label. The Grammy-nominated album has not enjoyed the best sales since its release in August 2021. Shaggy was quoted in a recent interview with Entertainment Report, saying that he didn’t expect VP to put any more investment into her because they don’t have her talents for another album.

During that interview, he also said that he helped Spice to break free from the label, and she would be officially released at the end of 2021 on December 31. Meanwhile, according to Chin, it was VP Records who submitted 10 for Grammy consideration in the Best Reggae Album category.

This differs drastically from Spice’s account about her Grammy submission. She said that it was a friend who made the submission for consideration. Chin is quoted in the STAR as saying, “VP did submit Spice’s 10 album for the 2022 Grammys. We’re very excited and happy for Spice to get this recognition, which she deserves.”

Chin went on to say that the company makes submissions every year for all of its releases that meet the requirements for the Best Reggae Album category. The label has a great relationship with the Recording Academy, he added.

Chin also seemed to refute Shaggy’s claims that the company had not invested as much as they should in Spice’s latest album. According to him, VP invested in bringing on independent marketing, press, and visual/art specialists. He added that everything was facilitated by VP Records in conjunction with Spice and her team.

Chin also gave examples of the money that the company invested in making her brand more visible for the album. That included promotional placements such as placing her on the Spotify board at the Eaton Center in Toronto and the Spotify board on 40th and Broadway.

He added that the company called on its staff in New York City, Miami, London, Kingston, Tokyo, and Rio de Janeiro offices to bring their A-game in making Spice’s first album a classic.

“We’re thankful to have a team that shared so much passion for such an iconic release. We’ve invested substantially in the 10 album project, as was seen in the marketing roll-out and final album product. This is a VP album release, of course we’re interested in it,” he added.

Whatever the case might be, according to Shaggy, Spice is already looking for a new home to put out more music. The “Go Down Deh” artist has made her feelings known about the label for a while now, but it seems that VP doesn’t see it the same way that she does.

In fact, according to Chin, the door will always be open for Spice at VP. He said that’s because she’s considered to be one of the most talented and hard-working artists that the label has ever worked with.

“It goes without saying that Spice has solidified her place as a legend in reggae/dancehall culture. We wish her all the best with her career, and always will,” he added.

However, it’s all a little too late as there seems to be no turning back for the Queen of Dancehall now.