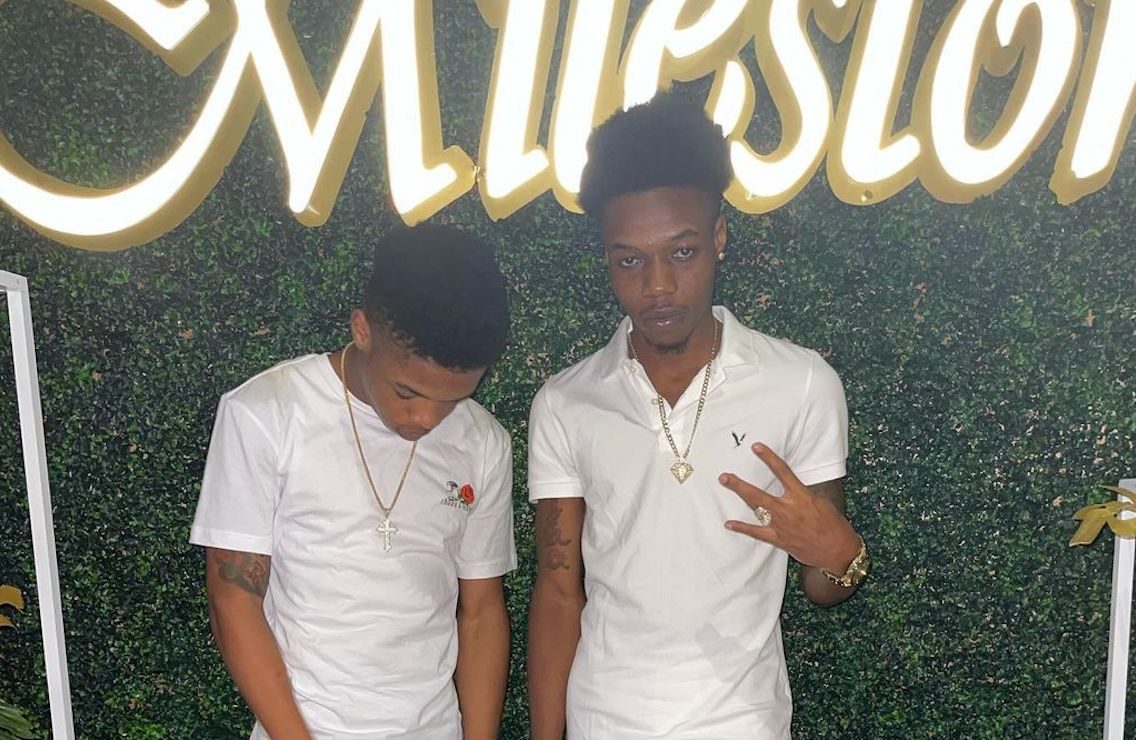 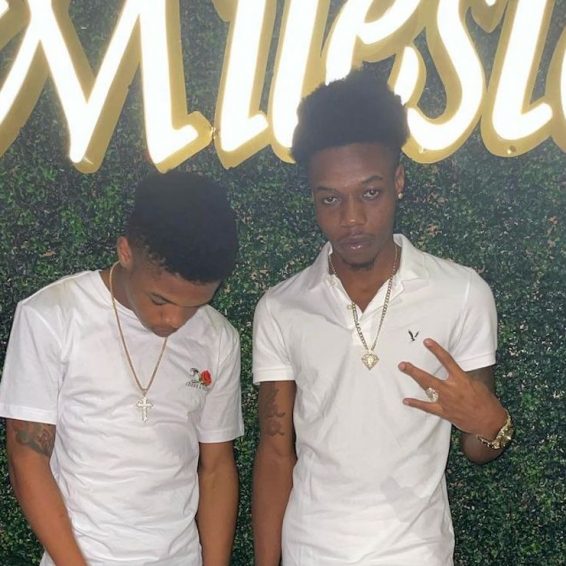 Vybz Kartel and his son Likkle Addi link up on a new track called “Right Now.”

Incarceration has not stopped Vybz Kartel from being a tremendous influence on the music scene and on his son, fellow dancehall artiste Likkle Addi. The duo dropped “Right Now” on November 17, and so far, it’s been getting rave reviews from both music enthusiasts and fans alike. Born Adidja Palmer, Vybz Kartel has been incarcerated for over a decade but has remained relevant in the industry with his ability to still churn out hit after hit in a manner that still amazes fans worldwide.

At just seventeen, Likkle Addi is fast, following his father’s footsteps. Already a proud father in his own right, Addi, whose government name is Akheel Palmer, has been making his presence felt since 2019 when he, along with his brother Likkle Vybz generated “Skinny Jeans,” which became a bonafide hit and the number one trending song on YouTube that same year. Now the “Dollar Signs” artiste is back in business with “Right Now”, another killer collaboration produced by Vybz Kartel Muzik and Aiko Pon Di Beat.

Likkle Addi’s bars are quick, lethal, and sit on the rhythm with precision and timing in a fast-paced delivery reminiscent of his father’s flow. His father chimes in at the chorus telling the females to buss a wine after they bend their spine because life is too short to hold back and not give in and have fun.

Likkle Addi is all about enjoying the company of the many types of women available who get him all excited. “Back it up and brace it, baby you man lazy, really him can barely, so me slam dunk me b*lls, rock it like a spaceship, and keep you legs flailing, feel you can escape this, feed me pon br**st baby,” he deejays.

However, those are the few clean lyrics you receive, as the second half of the song is all explicit content, chronicling how his bedroom antics will be legendary. The video that already has close to 250,000 views and is trending at number 41 features Likkle Addi surrounded by a plethora of hot women of all ethnicities in a mansion by the pool doing exactly what video vixens do.

YouTube fans have expressed their delight with “Right Now” as one fan noted, “Fun Fact: He never disappoints his fans nor left his children behind always teach and intellect them that is why we the Gaza fans keep support him like this because he would of be one of the biggest or best selling artiste in the music and entertainment industry.”

Check out the video for “Right Now” below.