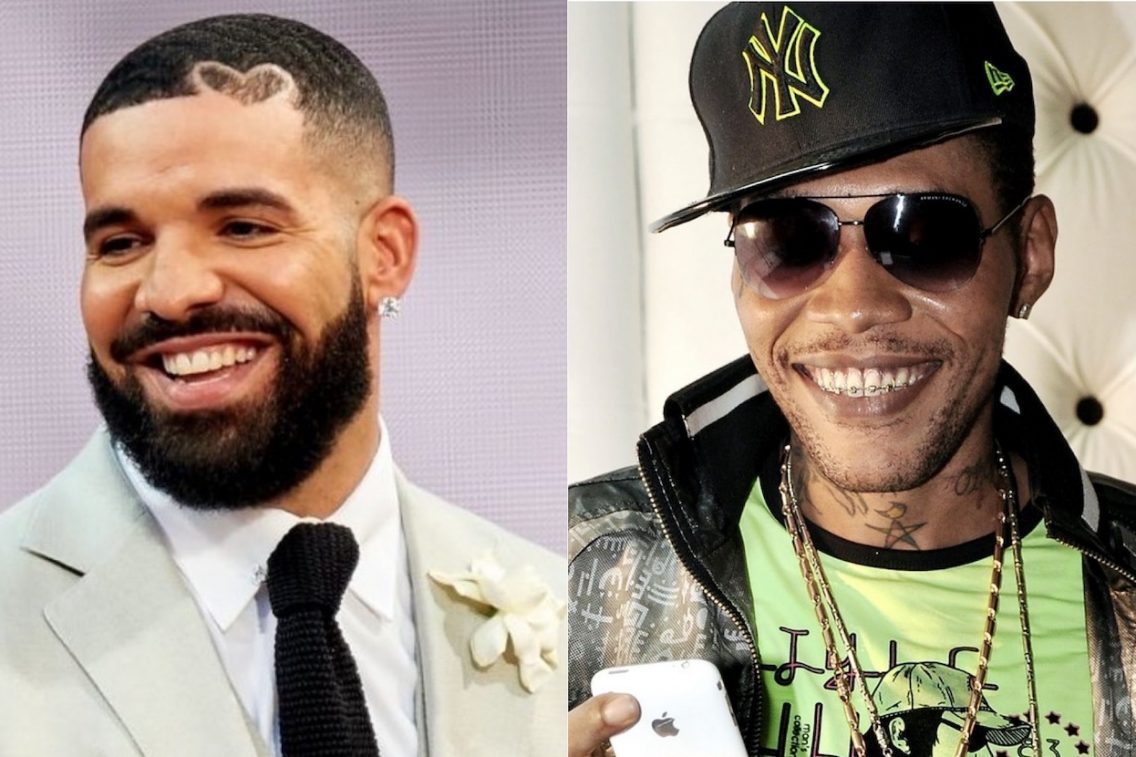 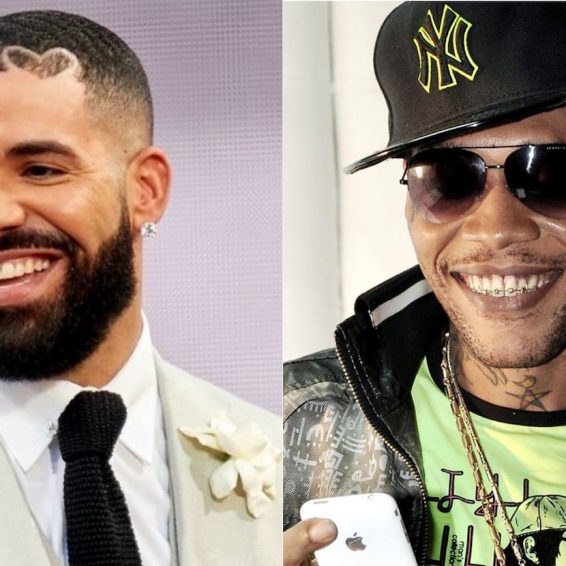 Drake is the top streaming artist in Jamaica and Vybz Kartel and other local acts aren’t too thrilled about it.

Vybz Kartel is not happy that a Jamaican artist is not leading the list of most-streamed artists in Jamaica on Spotify this year. Data released by Spotify on Friday said that the island’s favorite artist is Drake, or so the numbers reflect. According to Spotify Wrapped, only one Jamaican artist made the top 10 of the Most Played Songs list. For the Most Played Artiste list for Jamaica, Drake is the No. 1 artist even though quite a few other artists, including Vybz Kartel, appear on the list.

The Jamaican artists on the list are Alkaline, who came in second, Vybz Kartel with third and newcomer Skillibeng with No. 7.

Vybz Kartel, who is presently incarcerated for murder, however, didn’t like the developments, which suggests that Jamaicans are leaning towards other genres of music that they support rather than their own local artists.

Vybz Kartel added that support was needed to ensure the genre thrives and continues to grow.

“Nuh matter who 1st, from dancehall win we all win, stop play wid me genre #Dancehallcyaa stall member a we invent hip-hop,” said adding- “yes ppl free to listen what they want and if foreigners are in the top ten I’m not surprised but still… we have a plethora of local genres and artistes to choose from so it puzzles me that a foreigner is at #1 ….ppl cut it out!” the artist urged.

“Only @iriefm_ja gi we 100% local music…everybody else gi we 15 minutes outta every hour..so the other 45 minutes dedicated to hip hop, rnd etc…. amazing island lol,” he said.

Many artists and producers in the comment section of Kartel’s post also agreed, including Bugle and ZJ Chrome.

While Spotify does track listenership, figures for the number of Jamaicans on the platform were not available. However, at least one playlist named “Jamaica” has 20,000 monthly listeners.

Still, it’s quite obvious that a large number of Jamaicans do not want to pay for subscriptions and would prefer to use YouTube for free music. According to data collected on YouTube up to July 2021, Vybz Kartel was the most streamed artist with a collective 719.92 million views.

However, Alkaline and Skillibeng, some newer artists like Skeng, have also been pushing for the top spot, especially since Kartel has not released a hit for the year. Most of Vybz Kartel’s views come from dated songs in his catalog rather than newer releases while in Jail.

Up to early November, Skeng was the number one trending artist for his “Gvnman Shift” song. Other artists who have been racking up views are Intence, Chronic Law, and Masicka.

While Drake is the most streamed artist on the island on Spotify, other overseas artists like Doja Cat racked up big numbers with several of her songs being in the top 10 most streamed songs in Jamaica this year.