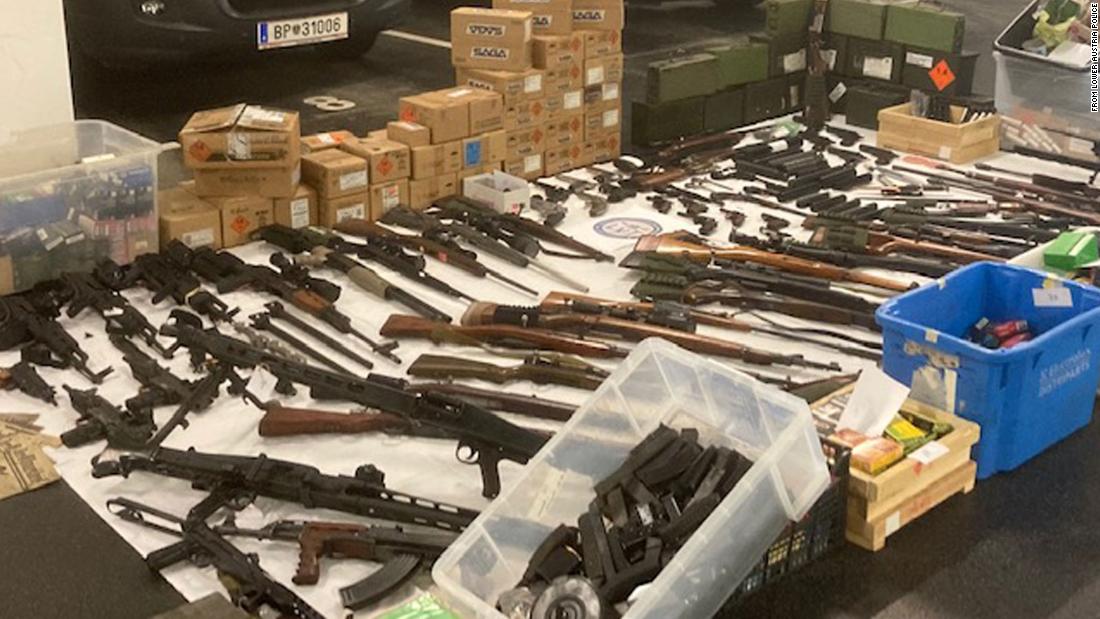 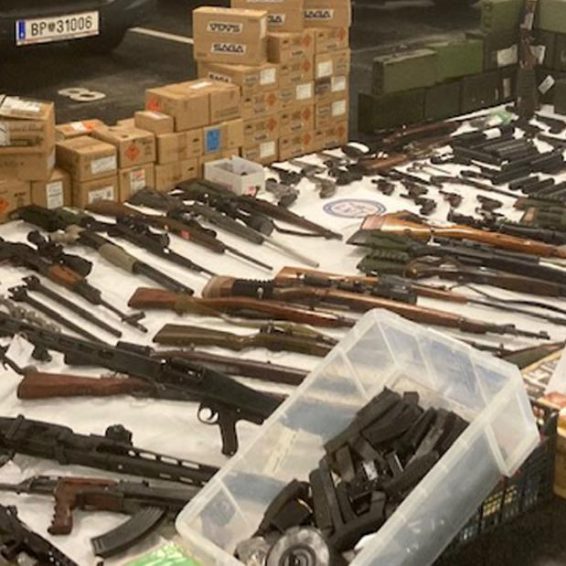 There is some ideological overlap between Identitarian groups and Europe’s established right-wing parties, such as the Freedom Party in Austria, the National Rally (formerly the National Front) in France, and Matteo Salvini’s Northern League in Italy.
In July, 16 far-right parties signed up to a statement on the future of Europe, warning that “European nations should be based on tradition, respect for the culture and history of European states, respect for Europe’s Judeo-Christian heritage and the common values that unite our nations.”
“In a time when Europe is facing a serious demographic crisis with low birth rates and ageing population, pro-family policy making should be an answer instead of mass immigration,” they said.
Sellner and other Identitarians have used almost exactly the same language, warning of the “Great Replacement” in which white Europeans are swamped by a tide of migration.
Bernhard Weidinger says that the Identitarians offer what he describes as “critical solidarity” to the Freedom Party (FPO), which dominates the right in Austria. He says that now the Freedom Party is in opposition in Austria after a spell in a government coalition it has tilted further right, depriving the IBO of territory of its own.
Pay attention to the far right’s use of memes to stir extremism
Indeed, some FPO members have had an ambivalent relationship with the neo-Nazi fringe in Austria. In 2018, a senior official, Udo Landbauer, resigned his position because of a previous association with a group accused of being neo-Nazis. Landbauer denied knowing about anti-Semitic and neo-Nazi content in a book published by the group.
The European far-right is a fractured environment, where political activism and calls to violence overlap, and groups grow and morph quickly. Much of it is online or underground, but it has been given new impetus — in both Europe and America — by lockdowns, vaccination mandates and an epidemic of conspiracy theories.
Where it coalesces — at least in spirit — is on the issues of cultural identity and migration, which groups such as the Austrian IBO regard as an imminent existential threat.
In June this year, the Austrian parliament passed a law banning the symbols of the IBO and another group, “The Austrians,” essentially conflating them with terror groups.
The IBO responded on its website that: “Austria is thus partially and purposefully abolishing democracy for two patriotic groups. The autocratic censors will not get rid of us.”